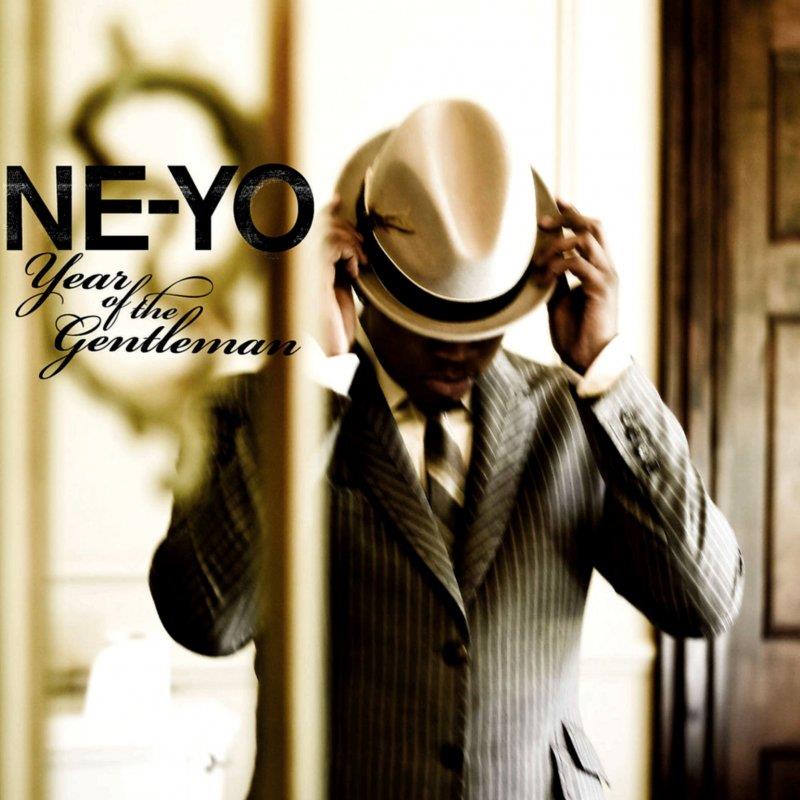 Shaffer Chimere Smith, known as Ne-Yo, was born in 1979 in Camden, Arkansas, on October 18.
He learnt music at the Las Vegas Academy and in the same period he sang in the group called Envy.
Curiosity: he got his name by his producer, who compared him to Neo from the movie Matrix.
After the experience with Envy he recorded the song “The Girl” which had a good success but his career rose in 2004 when he wrote “Let Me Love You” for Mario, that became instantly a hit.
In 2006 his first album “In My Own Words” reached number one on Billboard 200.
Ne-Yo has collaborated with many famous artists, such as Beyoncé, Whitney Houston, David Guetta and many more.
Unlike the prevoius albums, in 2010 his last album didn’t impress the audience but a year later the song “Give Me Everything” in collaboration with Pitbull became a number one hit at the Billboard Top 100. 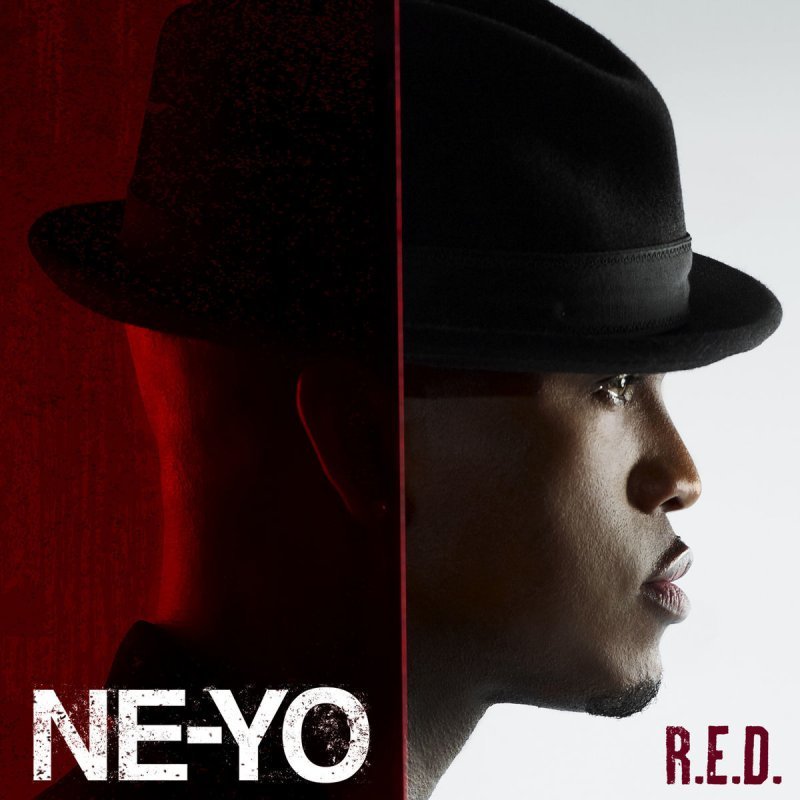 In 2008-2009 Ne-Yo won Grammies for Best Contemporary R&B Album, Best Male R&B Vocal Performance and Best R&B Song.
Ne-Yo is married since 2015 to Crystal Renay Williams. The couple had a son, Shaffer Chimere Smith, Jr., in 2016.
Previously, he had two children by the preceding relationships, Monyetta Shaw and Mason Evan Smith.
Today Ne-Yo is one of the most popular singers and a billionaire, in fact his house includes five bedrooms and six bathrooms, with more than 4,310 sq area.