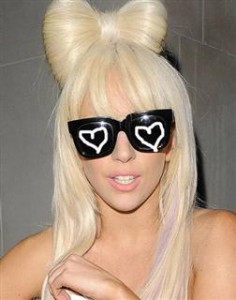 The lucky or unlucky is a charming boy of Hollywood, the 30 year-old actor of “The Vampire Diaries,” Taylor Kinney, met on the set of the video for “You and I” last July.
It seems that the relationship between Taylor and Lady Gaga at the beginning it was only by chance, but things are getting pretty hot between them
The two were seen kissing recently in the city of southern California, where he resides. On September 4, Gaga and Kinney were at the Sneak Joint, in a room on the beach in Mission Viejo, Calif., for a drink.
The bar owner said: “They looked like just a couple pumice, then I realized that it was Lady Gaga! They got all mad! She was very sweet and has signed a few autographs ”
The next day, the pop star and actor were spotted holding hands while strolling in one of the main streets of Mission Viejo

THE TRUTH ABOUT WILL SMITH