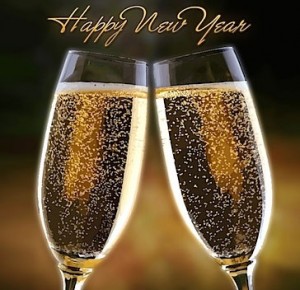 “Follies” at the end of year. There was no expense spared. The RED HOT CHILI PEPPER served as the musical entertainment at the Russian billionaire and his 300 guests to his estate of 70 million euros on the island of St. Barts in the Caribbean. The businessman has spared no expense for the year-end party and seems to have paid as many as 6 million for the performance of the rock band. The guests were asked to dress up ‘elegant, but the beach’ for the party which was held from 22 to 4 am. Even Stevie Wonder had big plans for this year, was paid 765,000 euros to perform at the Cosmopolitan in Las Vegas.