In this type of hotel , luxury is the main object of competition in the race to see who makes the highest price .
The number of items of laundry (at least 400 per room) and brand of bath cosmetics are some of the strict parameters of comparison clash between luxury hotels . 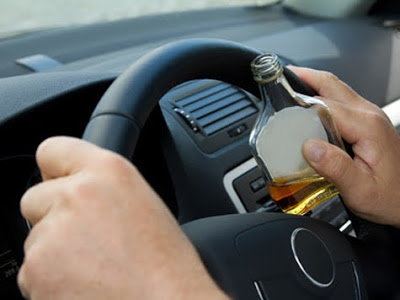 HOW TO BUY CAR WITH COINS 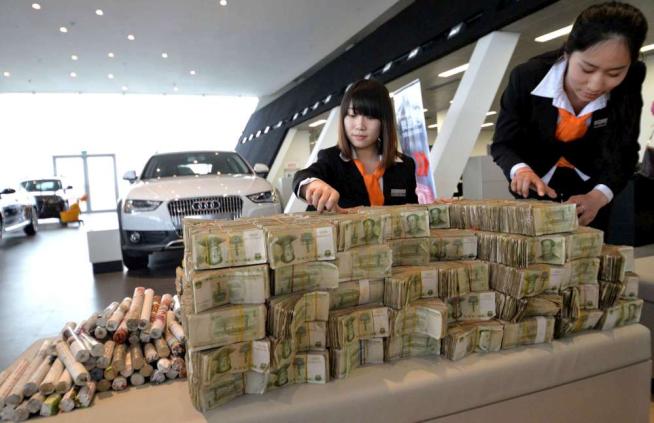