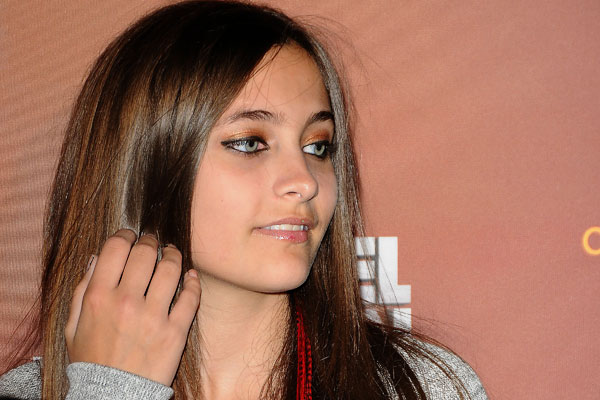 The fourteen year old daughter of Michael Jackson, Paris, the only female of the three children had the King of Pop, was interviewed by Oprah Winfrey. Paris said that only recently understood why his father covered the face of the three brothers during the public outputs: “My dad wanted us to be covered because he wanted us to have a childhood.” Paris added that Michael’s decision was correct, because only so she and her brothers were able to do things that other kids did, for example, go to a restaurant. Paris also has sadly revealed that the grief over the loss of his father did not cease despite almost three years.