Pedro Capó “Calma”, enjoy the best life and relax on the beach while drinking beer?

After the original version was released, Farruko wanted to be part of the song, so they recorded the “Calma” remix, creating a reggae infused song that blends Capo’s pop sensibility with Farruko’s urban roots. Since its release, the remix music video has collected almost a billion global views on YouTube. Today we’ll show you Alicia’s remix from this weel on V2BEAT Rotation. 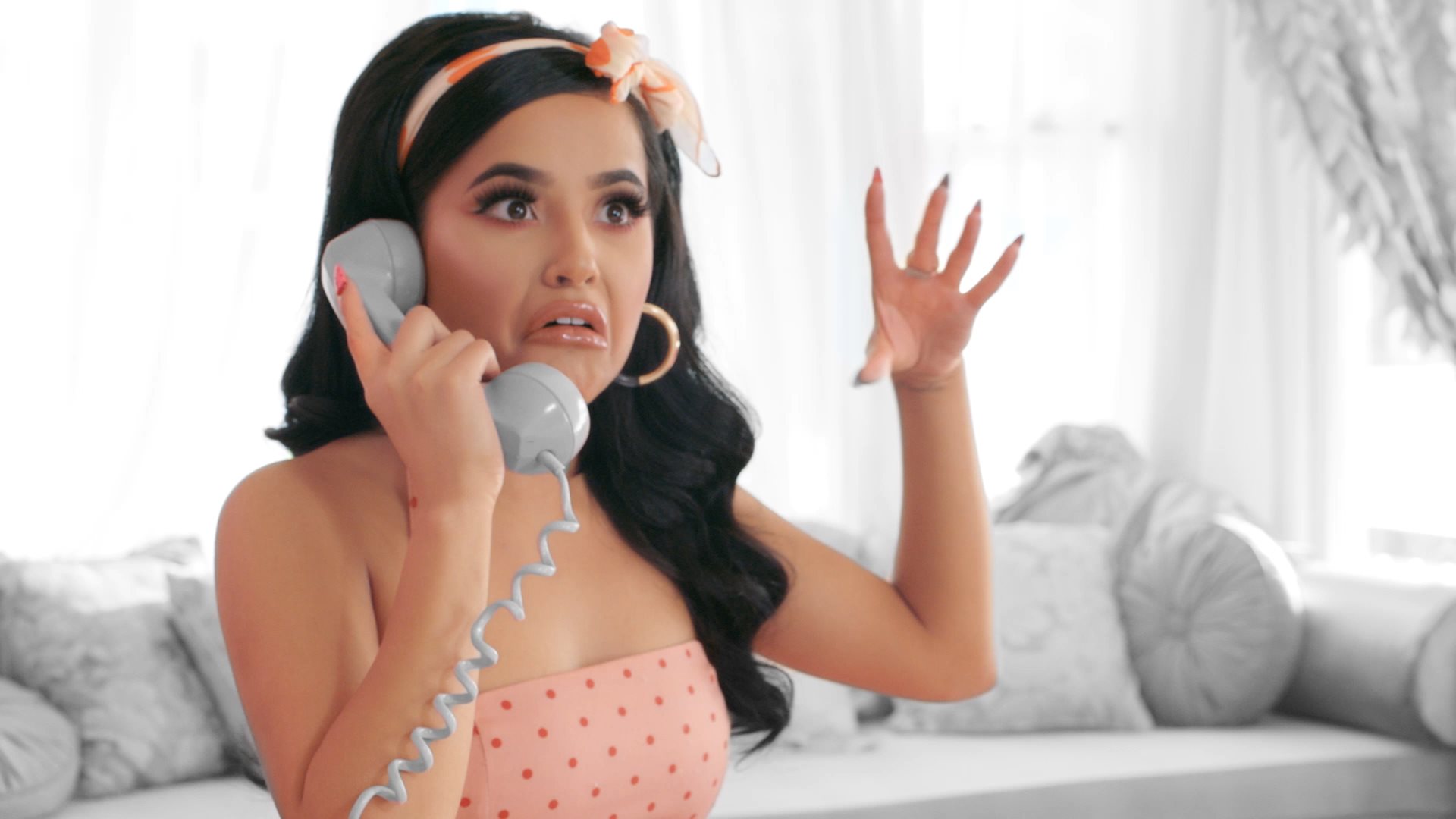