This week 20 new video clips pop and remixed song entered into V2BEAT playlist. Introduced by Jay Gram. V2beat Jay Gram Hello everyone and welcome back to Hot Pop News from Jay Gram, this week let's dance! Right,  we have in fact several dance pieces and a great return of DJ producers. So we open the doors to Gabri Ponte with the new single "Oh La La", then, Yves Larock and Lady Bee with the single "Zookey". Then Zack Martino Feat. Jay Mason with "Lonely with you". Should I do not mention Tom Staar, Cedric Read more

The weekly appointment with 25 new pop songs and video clips 2021 proposals by dance / R & B and Latin segment. Jay Gram Hi all friends, I'm Jay Gram and this is the review of the new songs that have entered the rotation on V2BEAT Music Television. This week there are 25 new entries, obviously I will not present them all to you! But let's see the hottest ones that are worthy of mention: CINCO, the Latin group of five excellent elements comes with two singles: "Un Beso" (one kiss) and "Dejaria todo" (I'd Read more 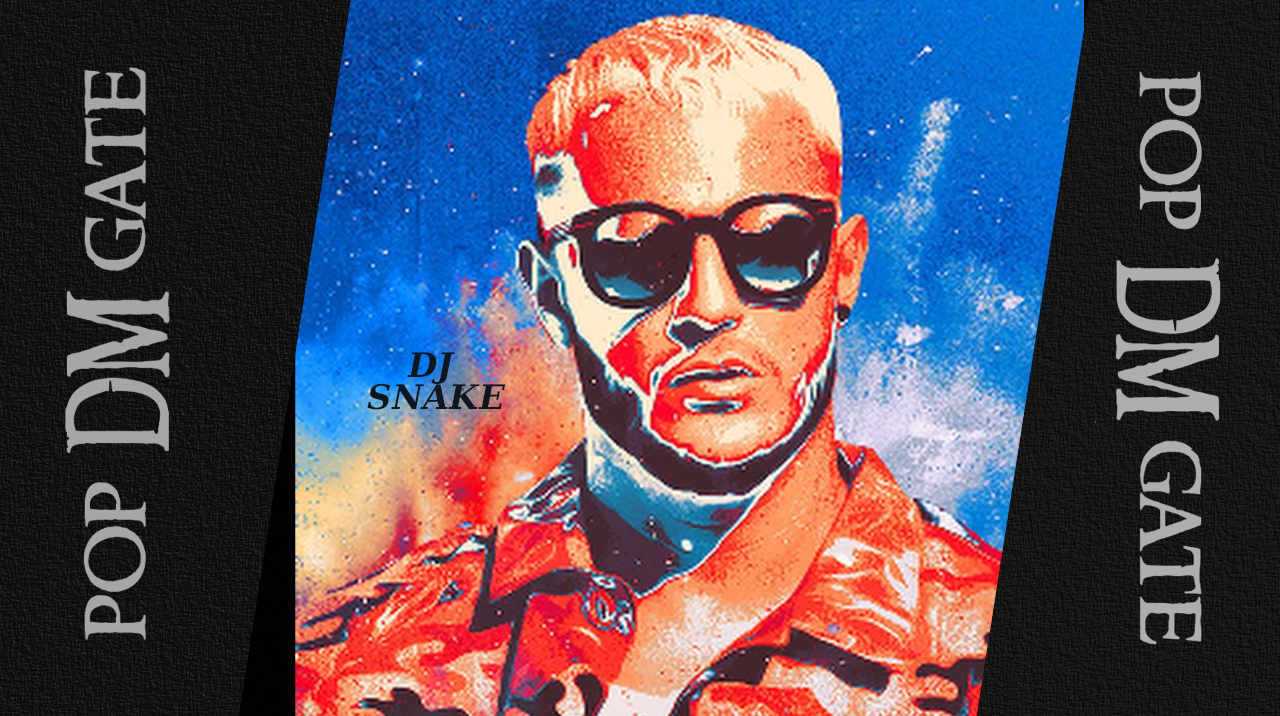 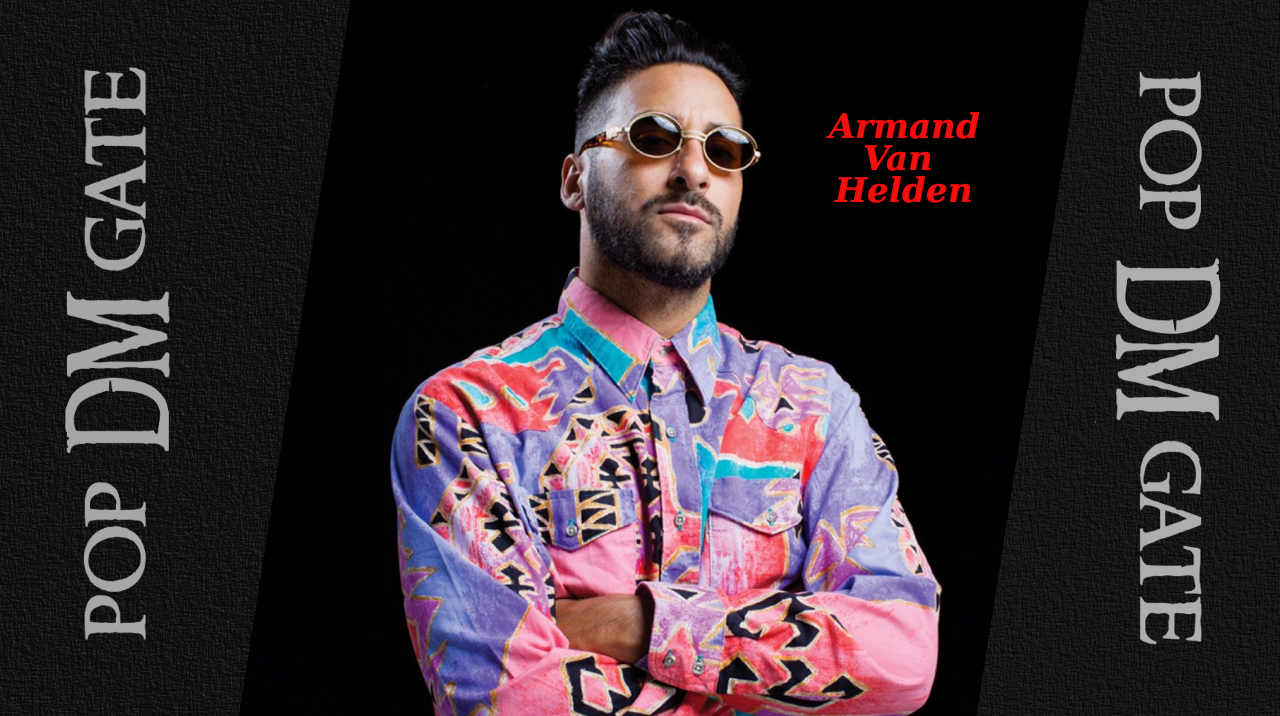 Ellie Goulding Looks Happy to Be Sandwiched By Calvin Harris