Pitbull – Give Me Everything ft. Ne-Yo, Afrojack, Nayer 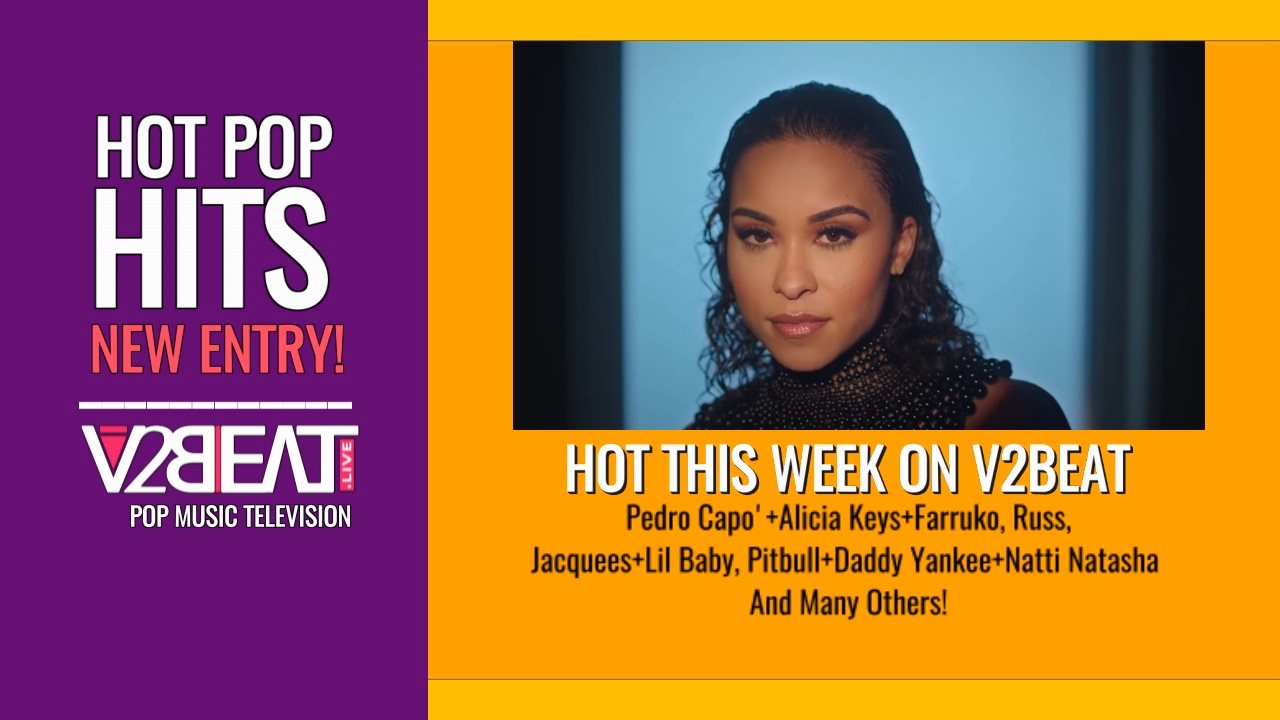 Tagged as Afrojack Everything Give Nayer NeYo Pitbull