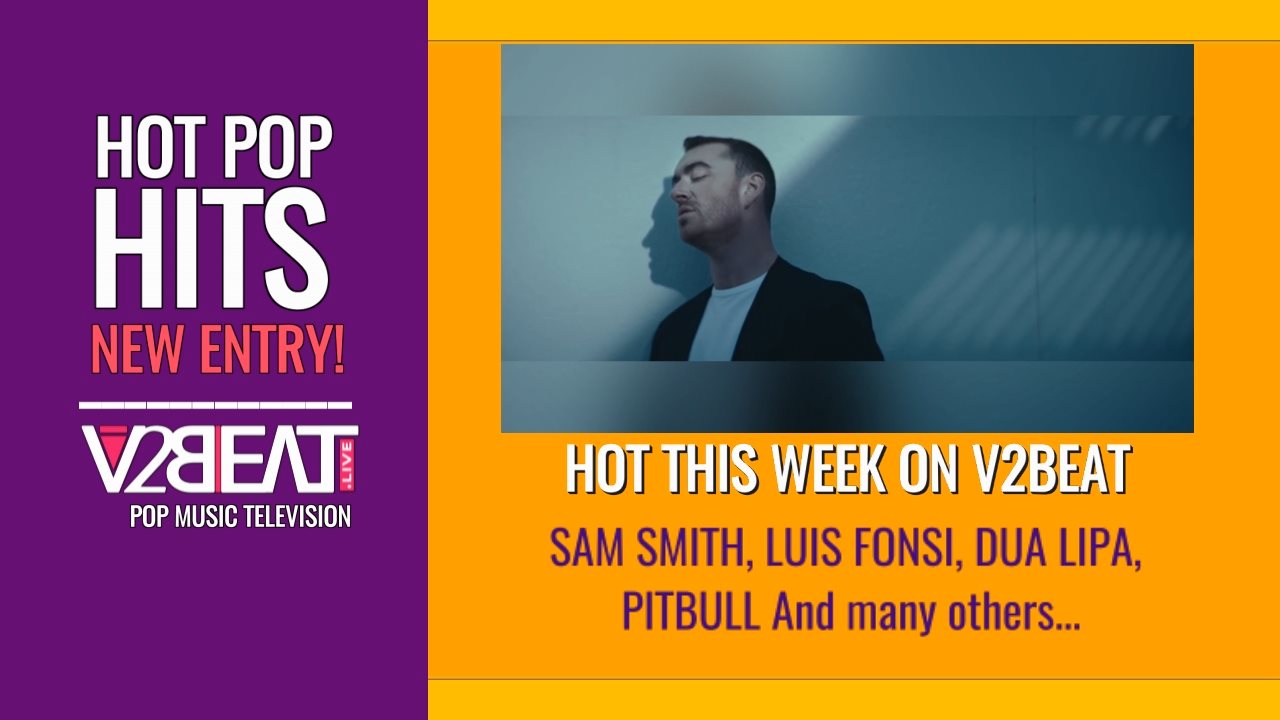 Maroon 5 “Maps” is going up against a new band…