seems to be struggling with a traitorous boyfriend and imagines herself killing her rivals in the most asssurd ways. Despite this, we have a happy ending, with the reconciliation between Ariana and her boyfriend, but … Ariana, if you want advice, you can surely find a nicer one. 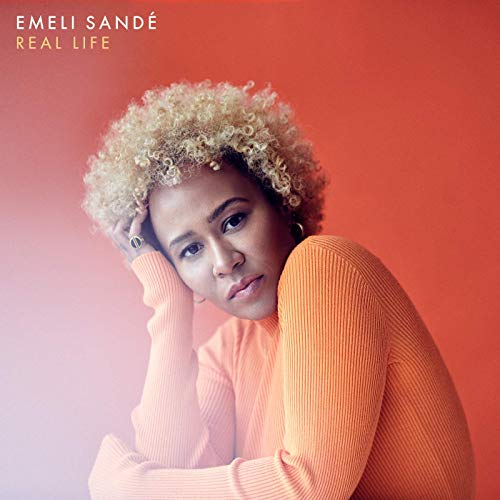 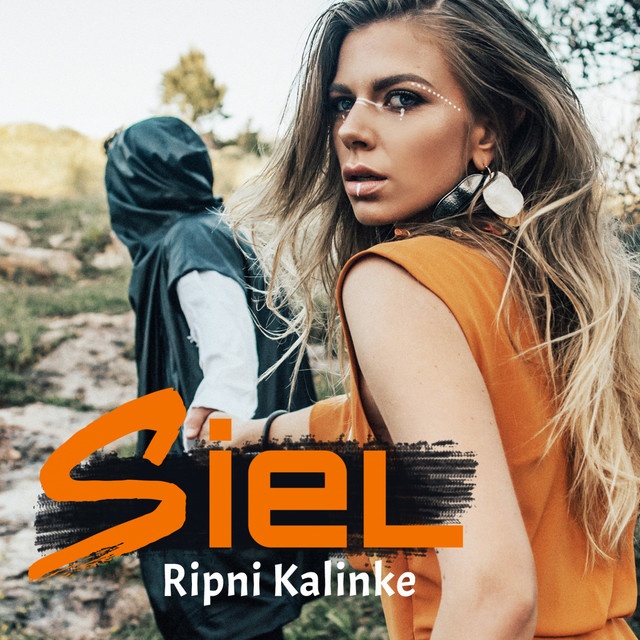