Bodé, artist already known for singles as Side with Natalie Wood and Talk, this time collaborates with the British singer Tanya Lacey who in 2017 supported Bruno Mars during his European tour. The result is a single house, nice to listen to and to dance

Written by Ester, from this week on V2BEAT  music television 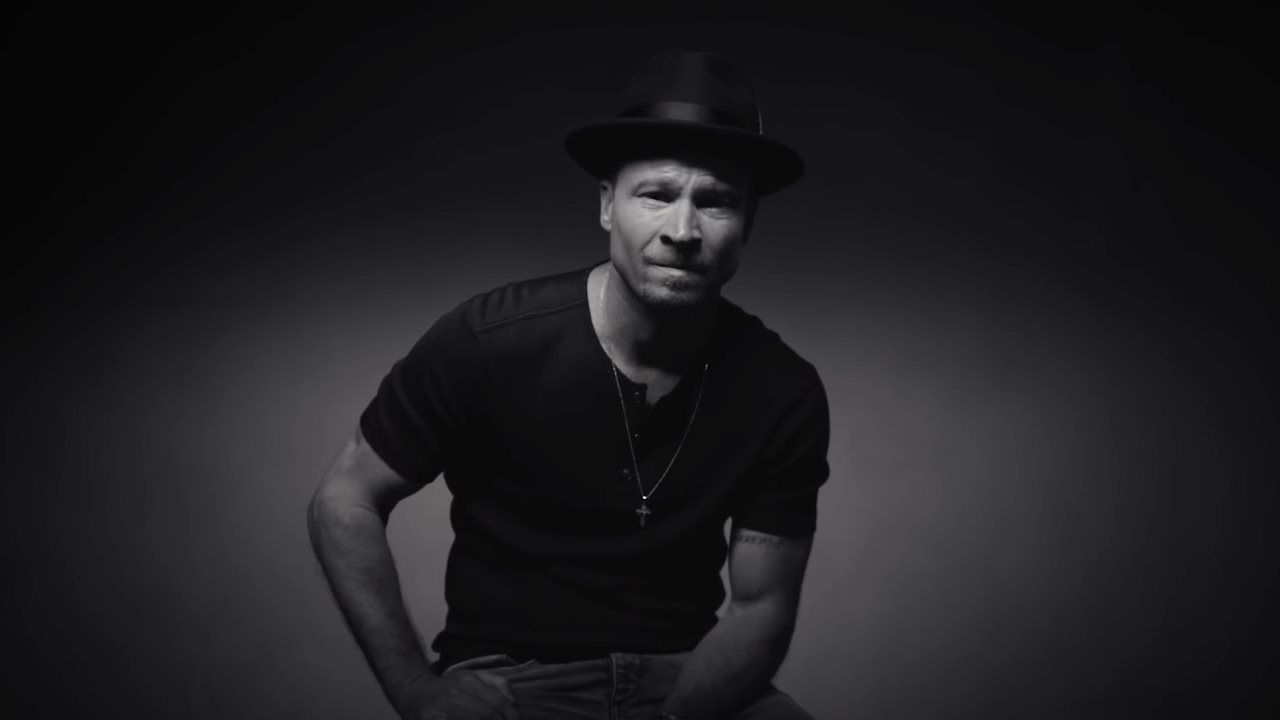 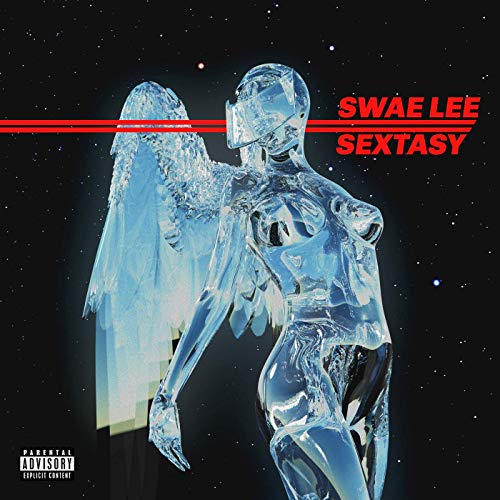