The South Korean group BTS made up of seven artist boys can be judged in many ways, from negative to positive comment, however they remain one of the recent groups of mental success as young artists.
In their latest and most introspective work, they speak of music as the essence and total experience of their life. Without music there is no life and joy and this is expressed in their latest video shot in a decaying multi-stores warehouse skeleton. The ballet follows the classic with modern provocations. More than to listen is to see. 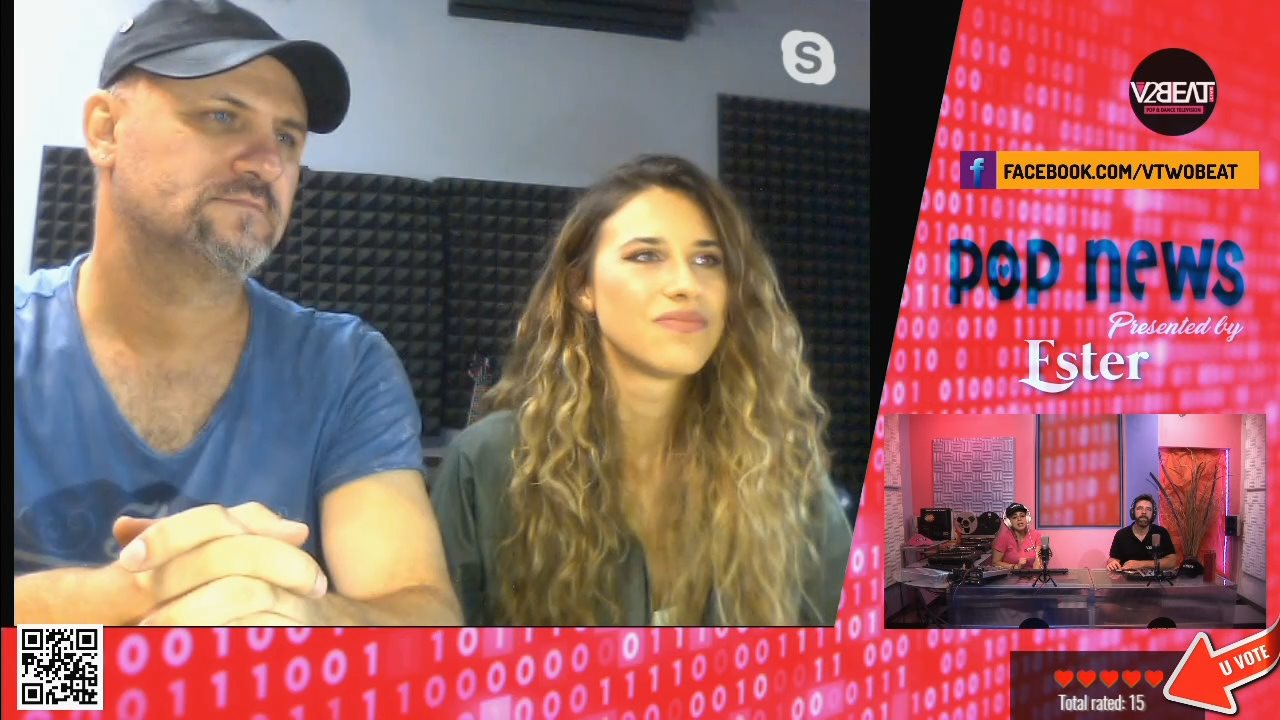 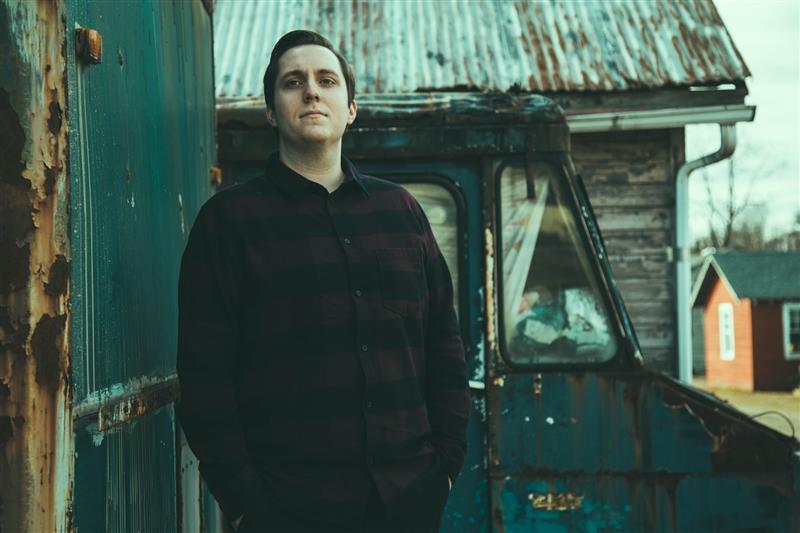 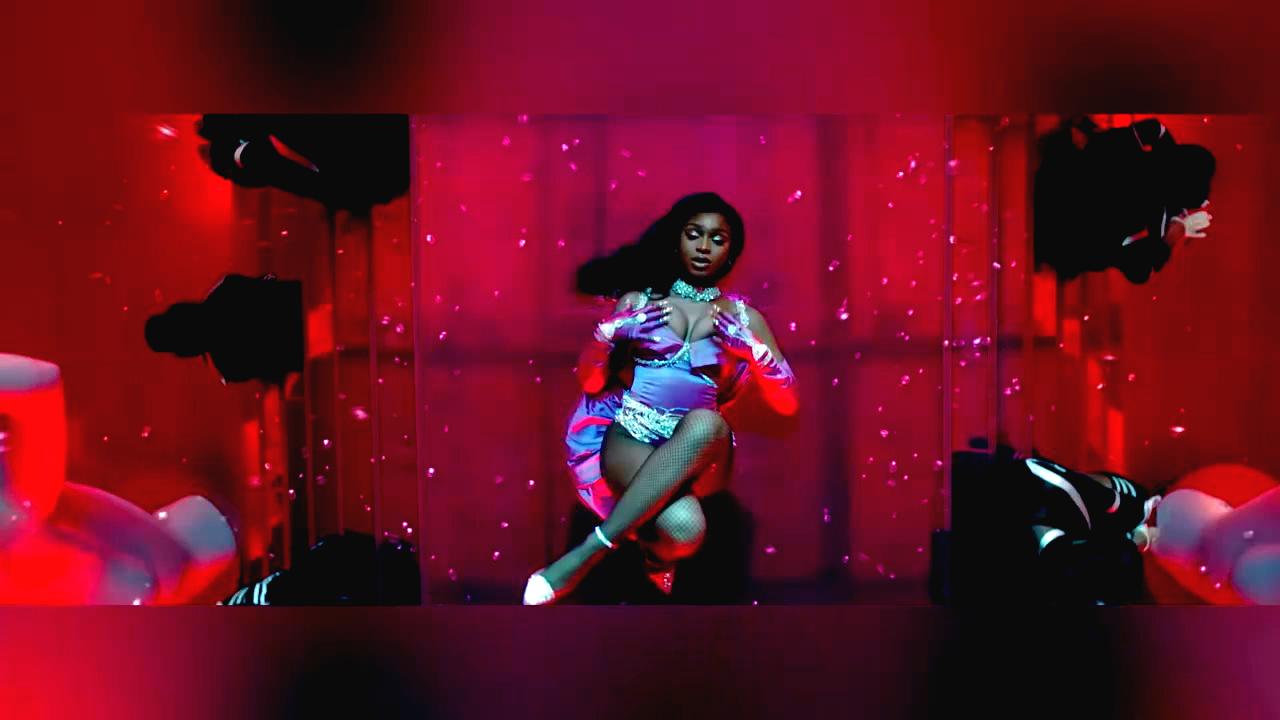