Dear girls and boys, listeners and viewers of the music channel you love, here are some of the news of the fourth week of October 2019 that come into rotation on the web channel dedicated to the POP & Dance music. 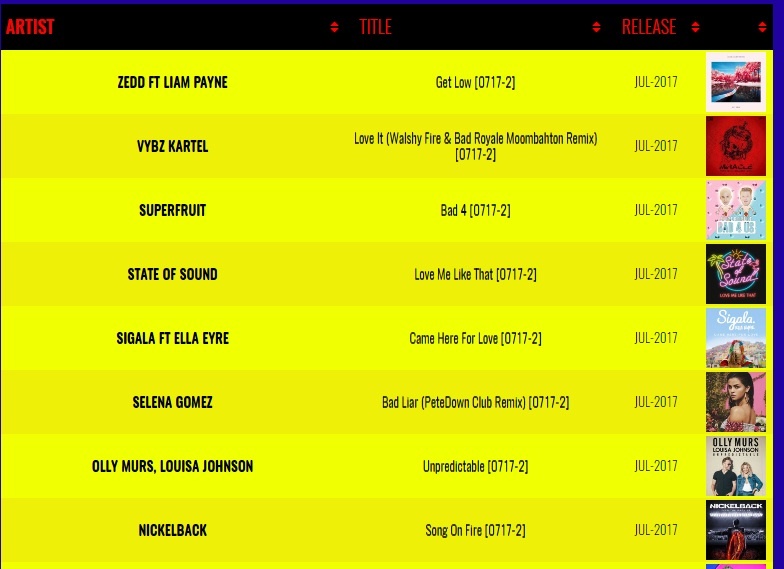 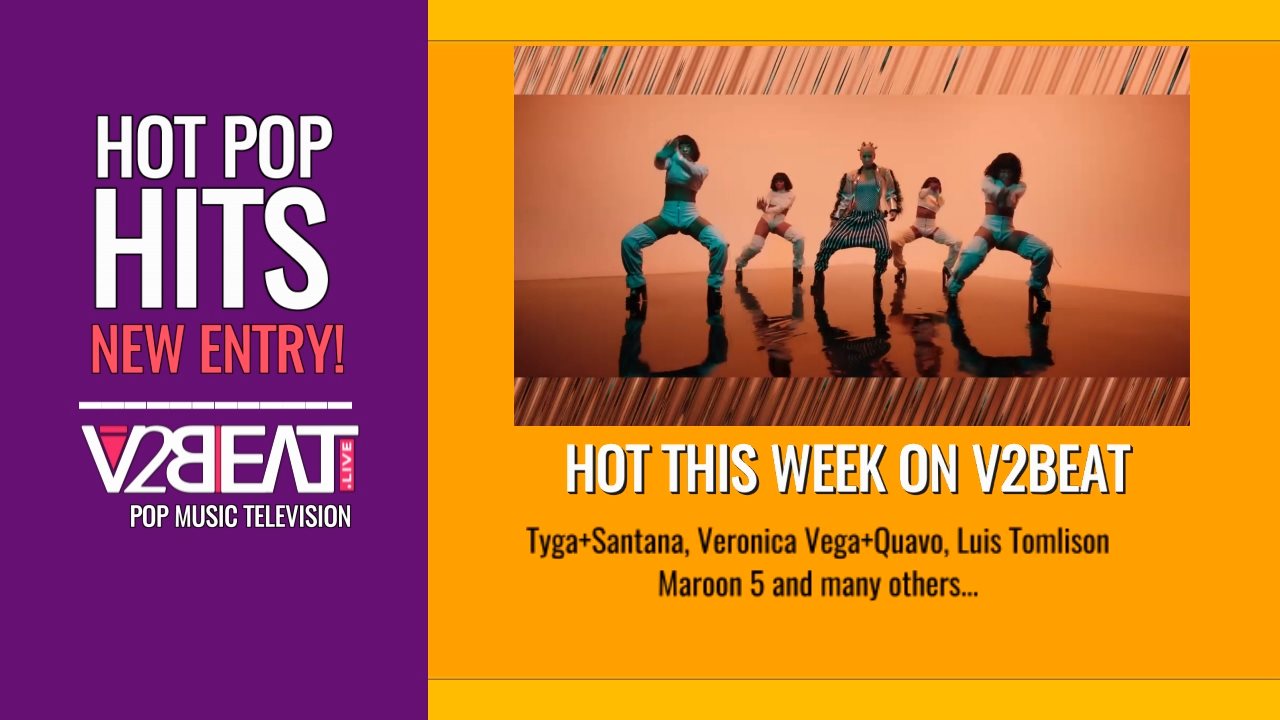 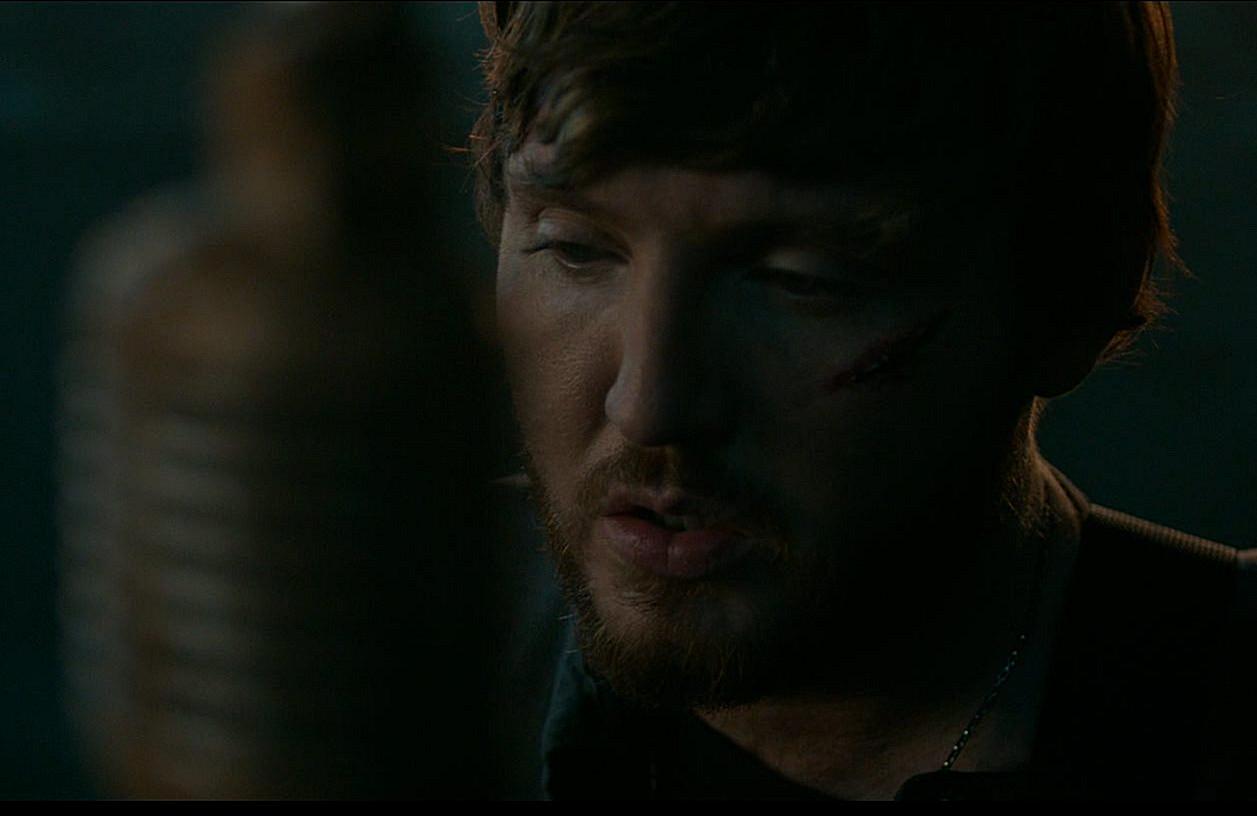 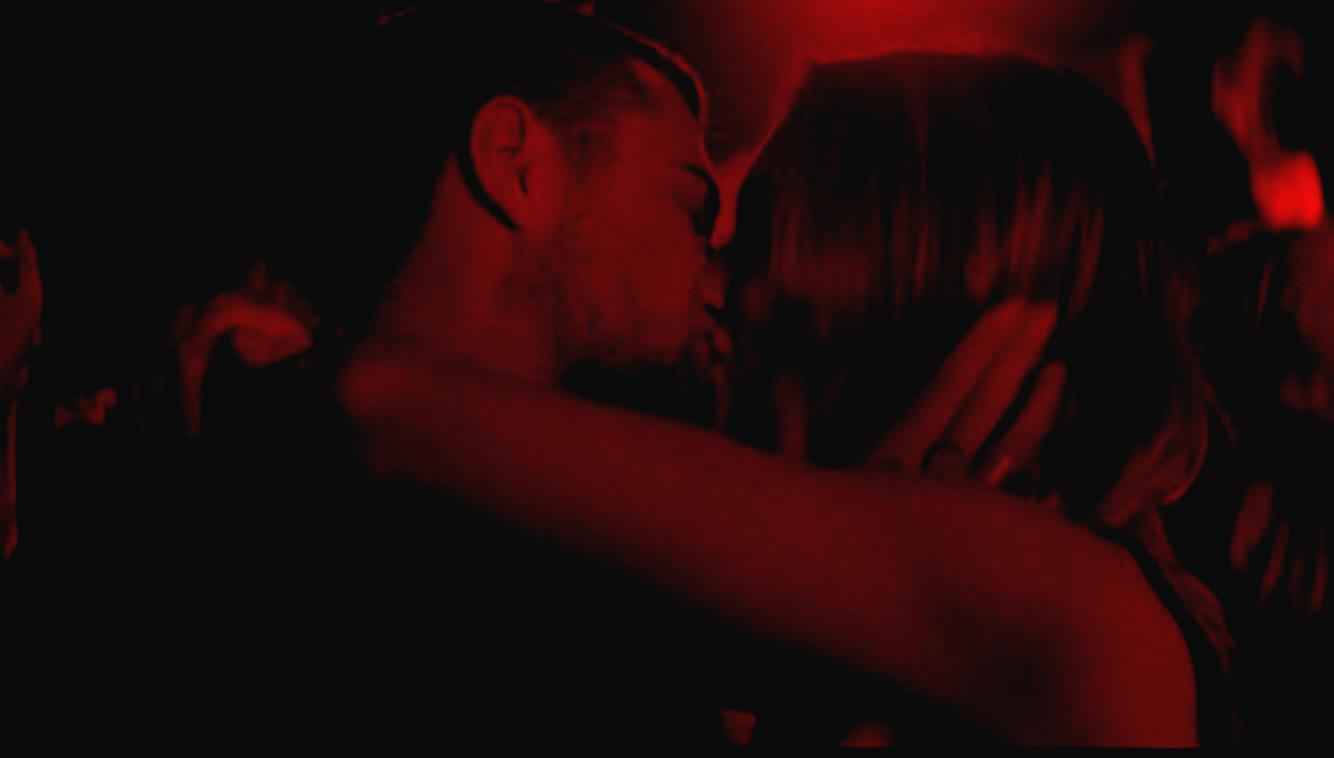