Emeli Sande ‘- Shine Emeli’s beautiful soulful voice accompanies the video of her journey through the desert, in which she advises us to guide our lives by the power of love. 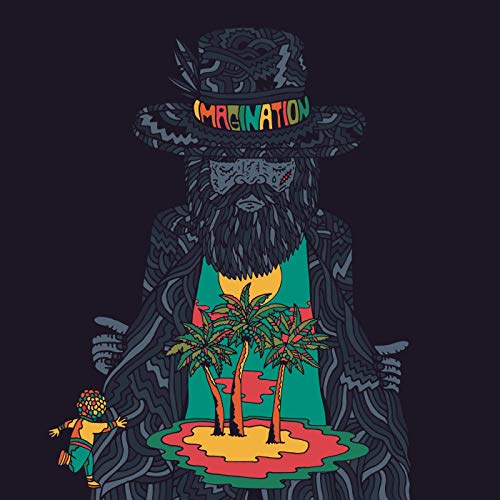 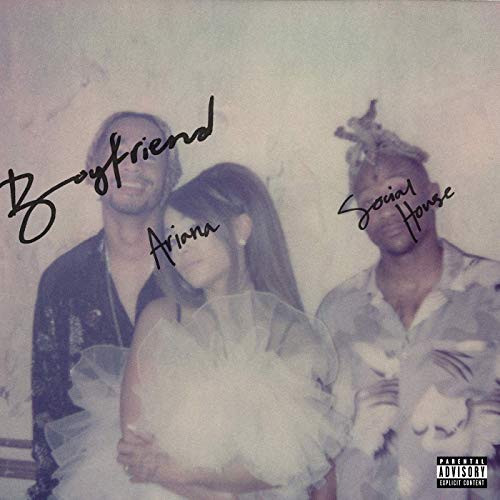