Mabel, fresh from the worldwide success of Don’t Call Me Up,

this time is looking for a Mad Love. In this video she performs dancing in various situations changing several hair styles and it just seems like she wants to imitate other big stars, like Beyoncè and Dua Lipa … but it’s ok, we’ll love her in every aspects…and hairstyles colors! 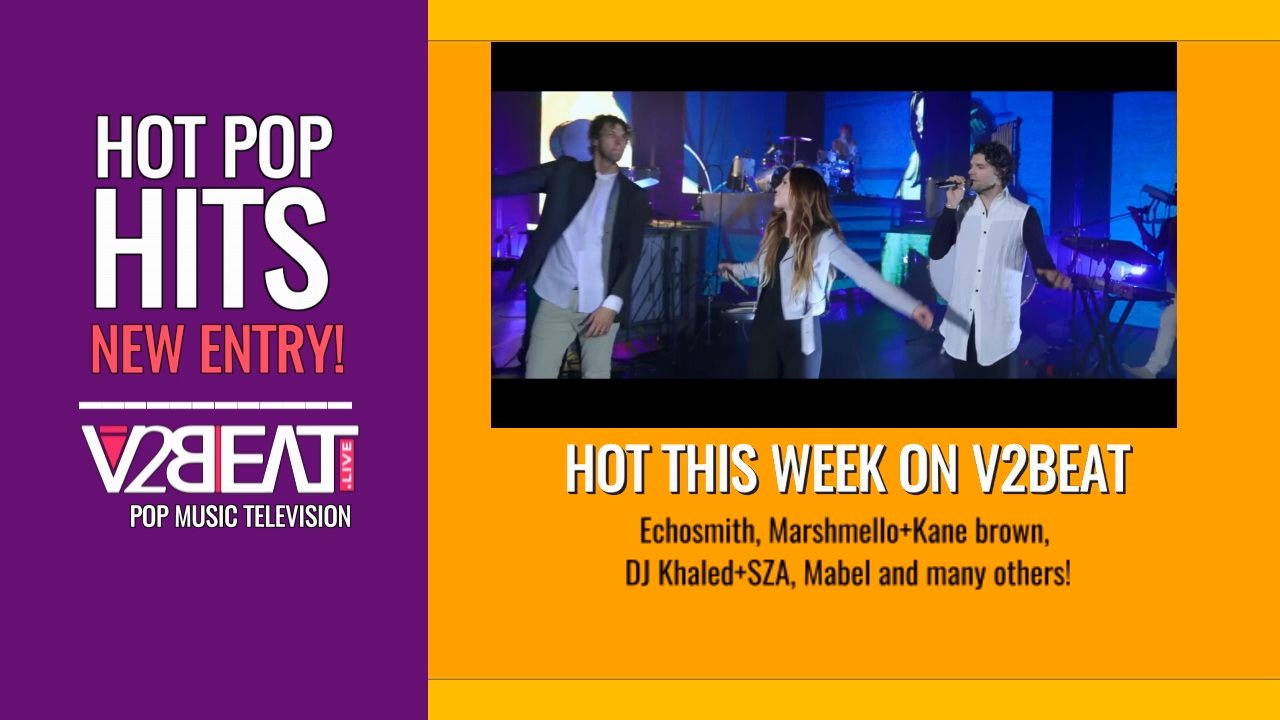 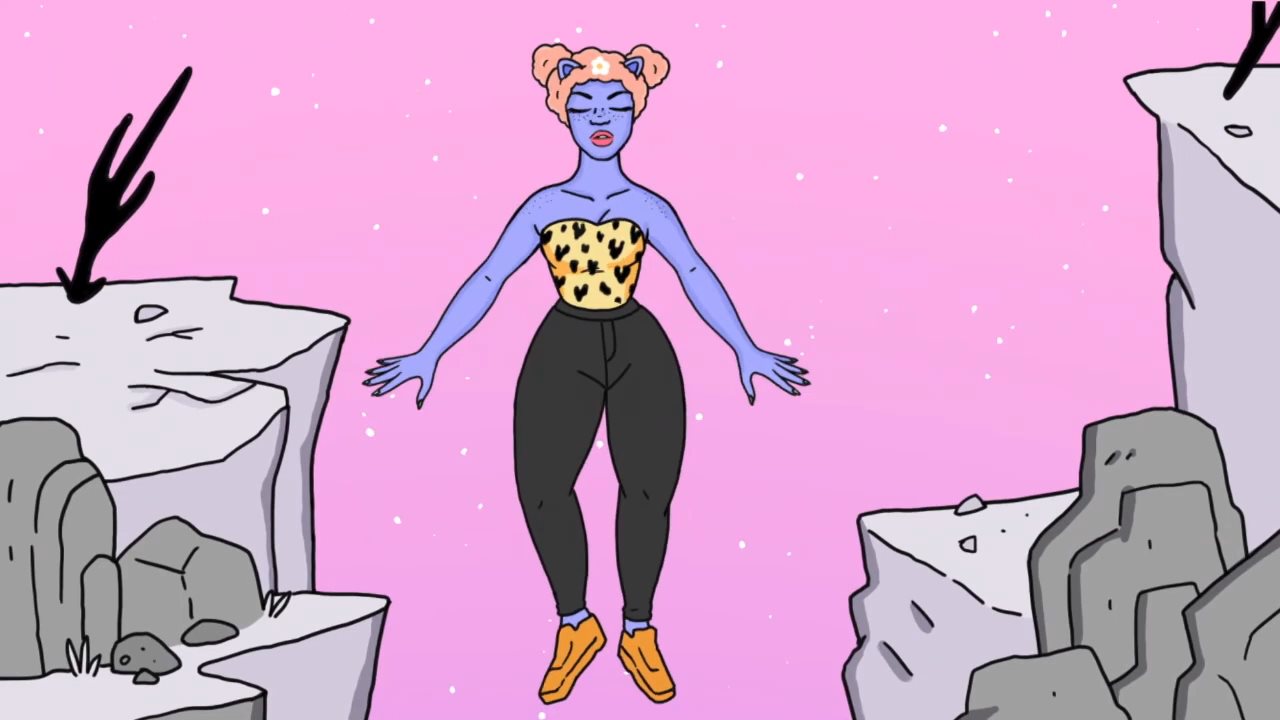