Halsey is out with Finally Beautiful Stranger

Halsey seems to have overcome the painful end of her relationship with G-Eazy, in fact, with this song, where she performs live playing the guitar, she wants to tell us that she has found the perfect person in someone who knew little but who proved to be right for her. Let’s enjoy watching her latest song and video that expressing her amazing voice.

Written for you with love from Ester A. 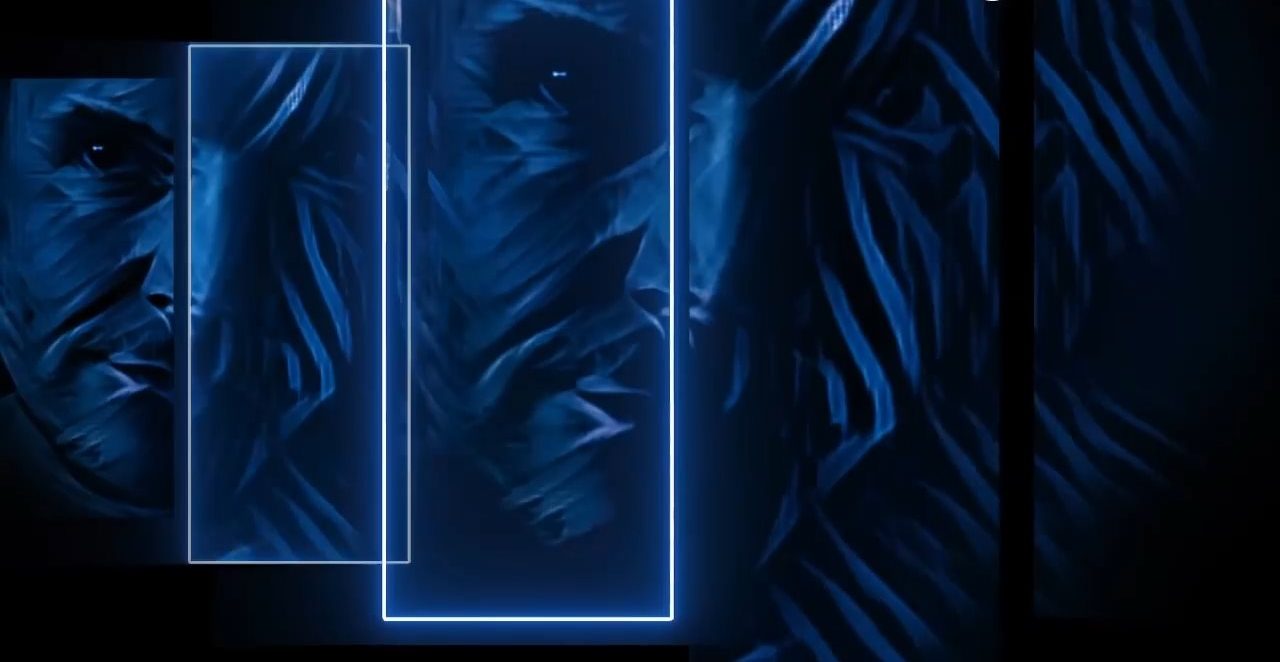