Definitely a success for the summer “Date La Vuelta” brings together Fonsi, Yatra and Jam, protagonists of a reggaeton party in the middle of the desert. After the “Despacido” worldwide hits gained tons of awards and tons of Youtube Visuals, Luis Fonsi is trying to repeat the same booming.

Will the new song reapeat the fame of Depacido? let’s enjoy the videosong and…Date La Vuelta!

From this week on V2BEAT Music TV 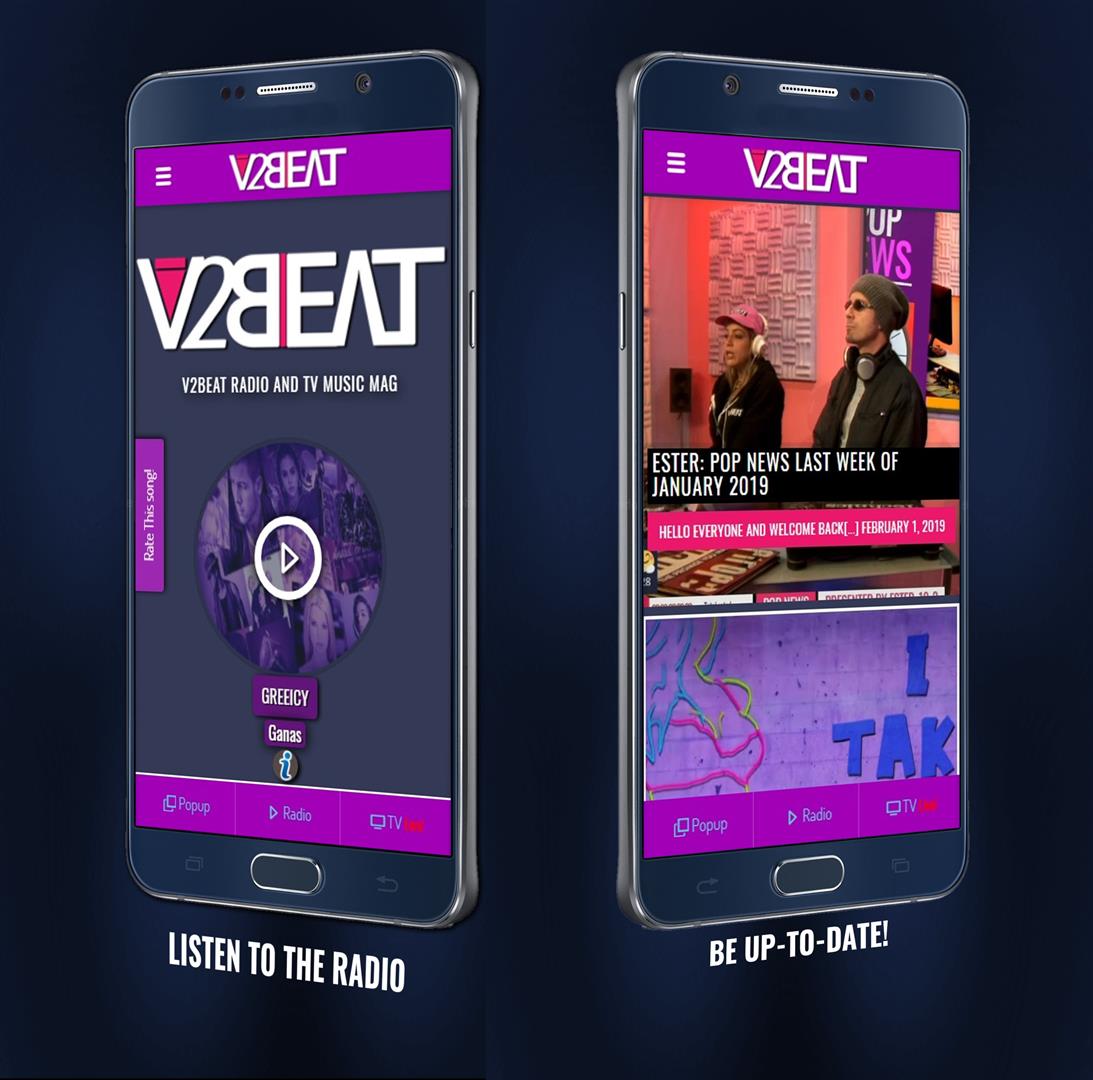 From today it is even easier to listen or watch live V2BEAT channel! Listen to or watch our programs dedicated to the culture of POP music, with exclusive interviews with famous DJs, singers and artists of the Pop/Edm/House/Underground/Soulful/R&B/Trap/latin segments. V2BEAT literally “Video to beat” was born recently from the heart of Europe and being young wants to be fresh and dynamic to offer the best experience and enjoyment of POP and related music culture. Have you listened to a piece of music and want more information? you can easily get them with the V2BEAT app! https://www.youtube.com/watch?v=0y2OR1Q1Qqk&feature=youtu.be What else does the Read more 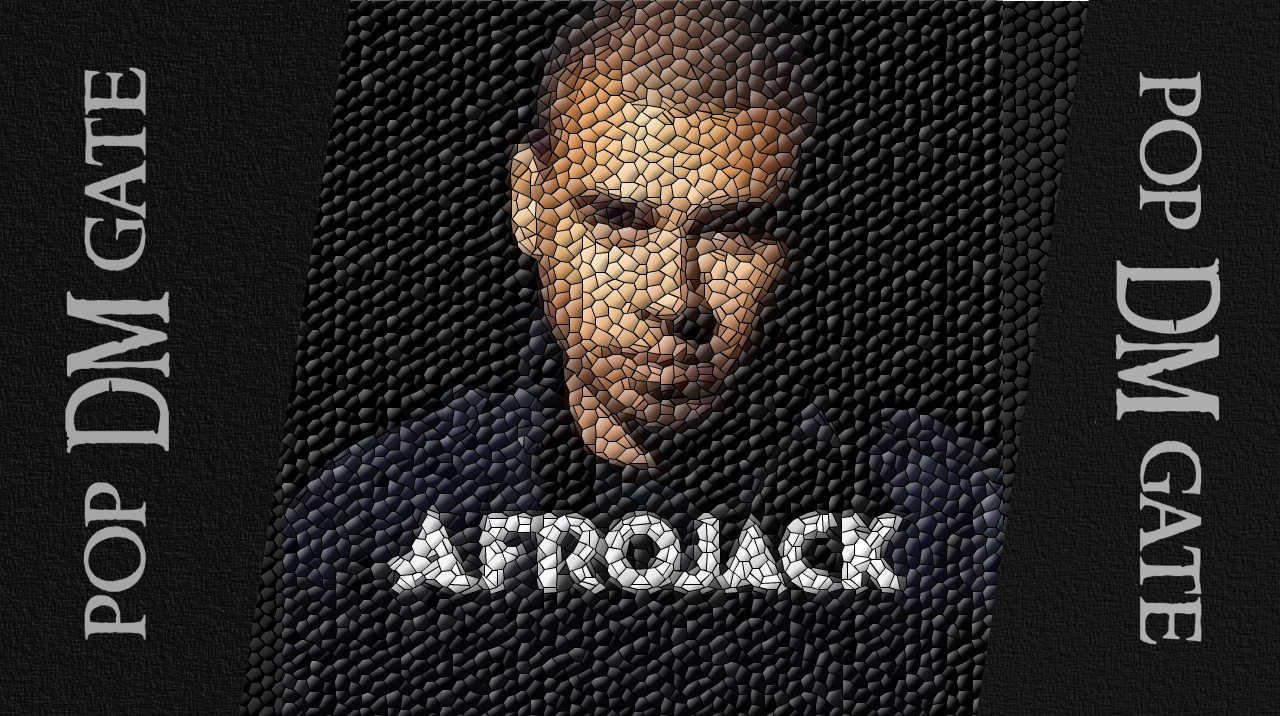 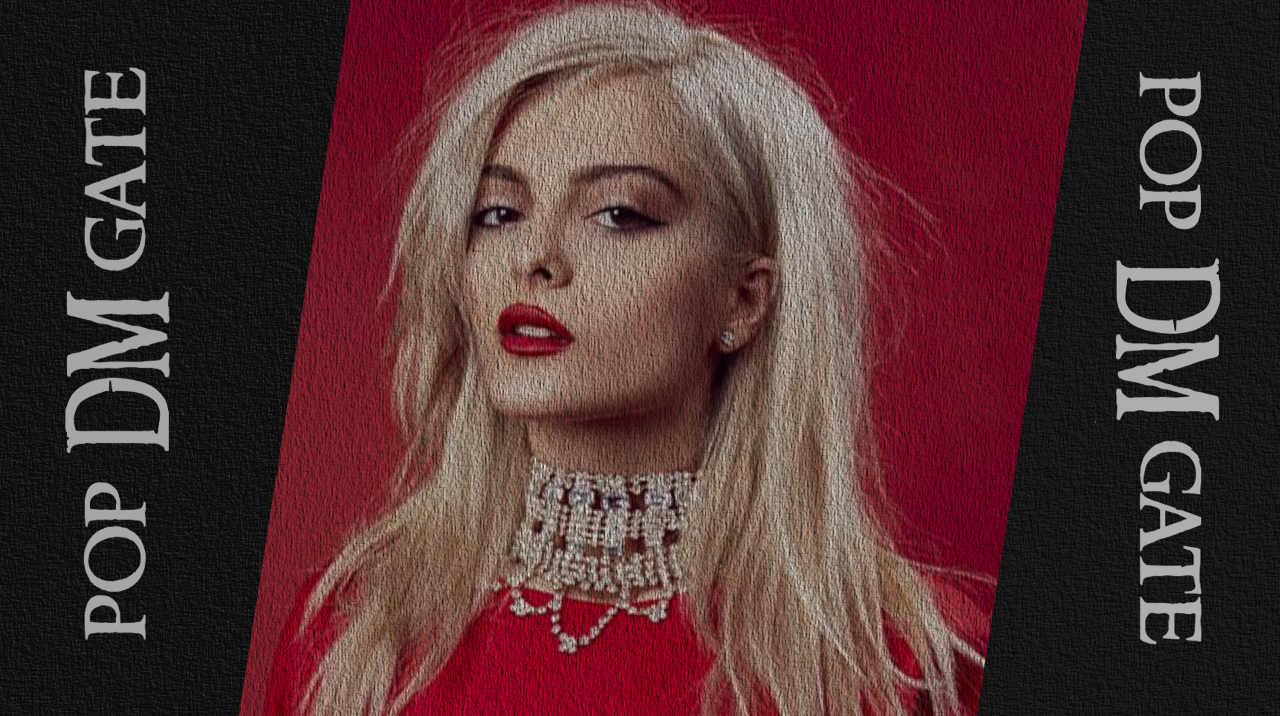 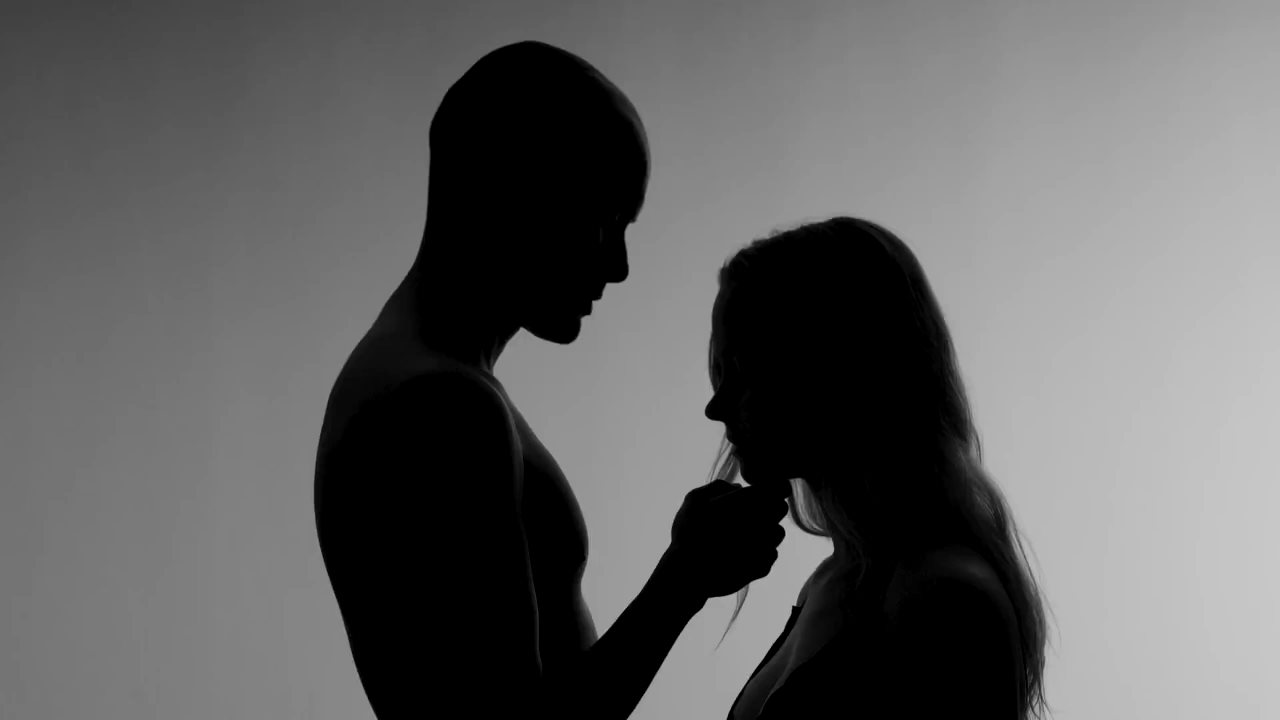 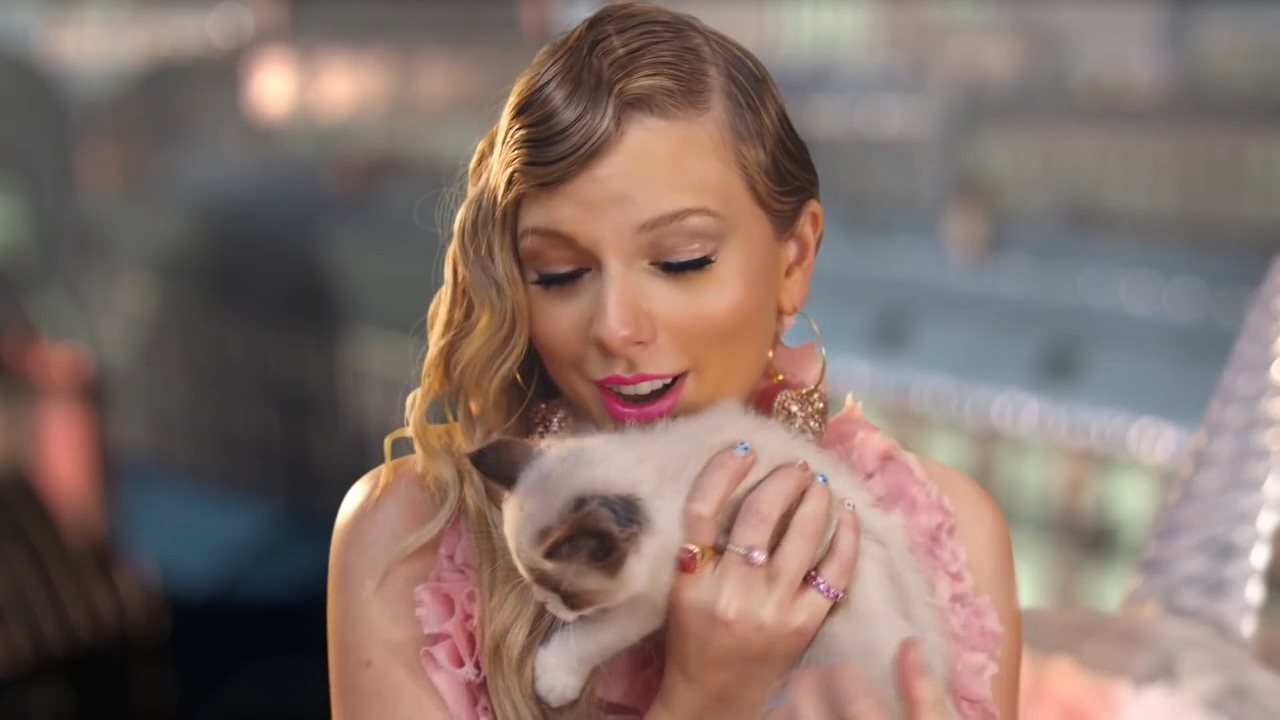