Maluma, the Colombian singer who is having a good public success thanks to the paired Maluma-Madonna, came out with a song entitled 11PM. The plot of the song looks like the classic soap opera where the wild boy tries to make a bourgeois family girl fall in love with him by snatching her from an uninteresting and boring man. The song, with its classic Latin rhythm, can be favorably heard. From this week in rotation on V2BEAT Music Television.

POP NEWS: Sheeran-Bieber, we have rarely seen such a bad video! 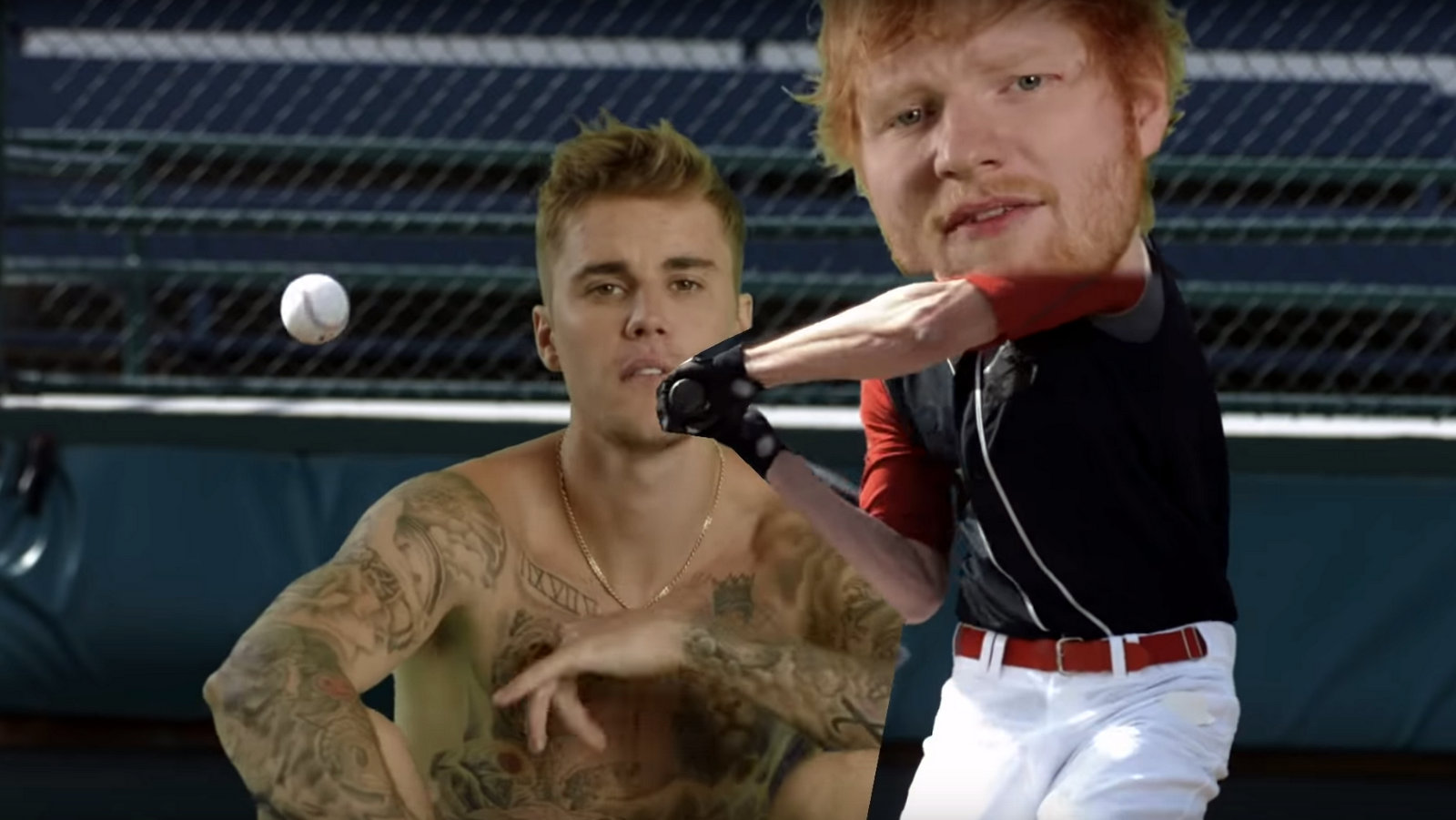 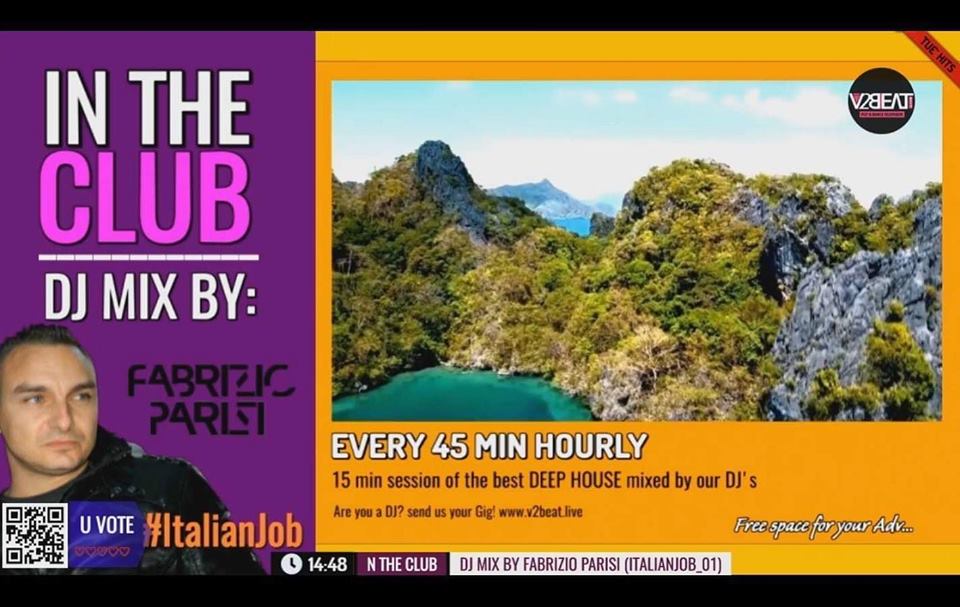