On the Valentine’s day, we’ll have the pleasure to host the most romantic Romanian Producer, singer and Multi-instrumentalist guy known as Monoir.

He began studying music at 5 years, and in 2008 began writing and producing songs. In 2012, Cristian established his own record label, called “Thrace Music”, a name that bears his studio. Over time he studied piano, percussion and music in general. Cristian graduated from National College of Arts “Queen Mary” and completed his musical studies at the Faculty of Arts, Department of Music Pedagogy. [Among the artists who collaborated or worked with him are: Alexandra Stan , Raluka , Oana Radu , YellLow, Mohombi, Alex Mica and Costi Ionita.

The song “The Violin Song” is composed of the Cristian Tarcsa, Cosmina Diana Yuga, Osaka Brianna and using a sample piece of a Bulgarian folk composer Nikolay Kaufman. The video is directed by Bogdan Paun Alexandru Muresan was filmed in Bulgaria. In the five months since it was released, the song “The Violin Song” has attracted over 20 million views only channel YouTube of label Cat Music . Piece positioned on the first position among Shazam in Romania , Bulgaria, Greece , Russia , Turkey , Poland , Ukraine But in rankings radio and the television.

Lindsey Stirling - I Wonder As I Wander Lindsey Stirling, the American violinist star of America's Got Talent, fills us with magic with her new single I Wonder As I Wander in which she alternates in different landscapes playing her violin, from the sea to the snow-capped mountains. It is worth listening to it. This week her talent on V2BEAT TV PLAYLIST ROTATION, let's watch now...   https://youtu.be/4rR8jc6EPQM 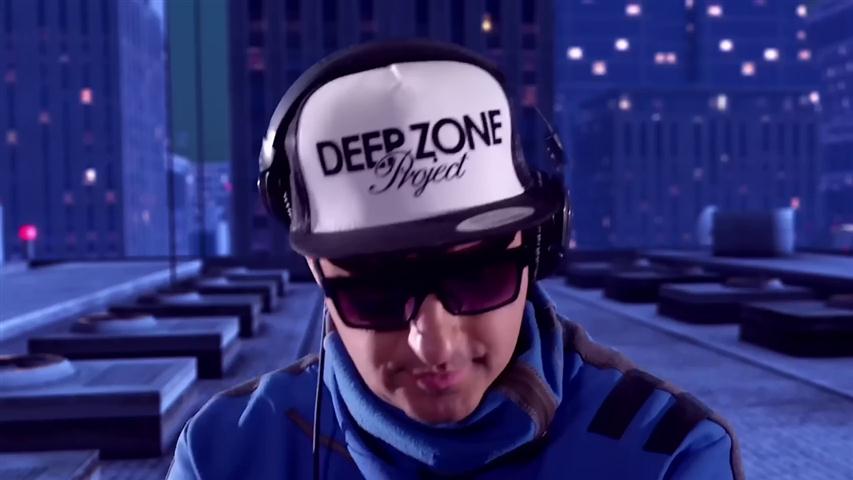