Welcome back in a new episode of POP NEWS!

I’m ESTER, today we’ll have, in addition to the list of new entries in rotation on V2BEAT also an interview with a talented songwriter and singer form Gainesville (Georgia, US) that will join todays’ episode of  POP NEWS. The name of this guy is Jay R. Stephens.  But now let’s have the resume of the today’s video selection:

So I’ll meet you at 05:00 PM for a new episode of POP NEWS on V2BEAT MUSIC TELEVISION 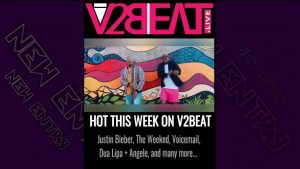 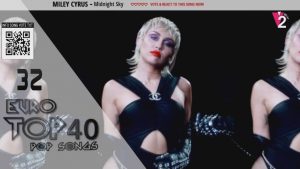 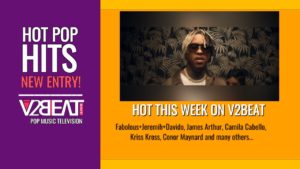 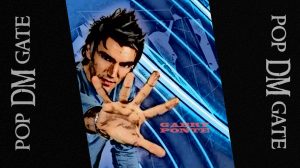 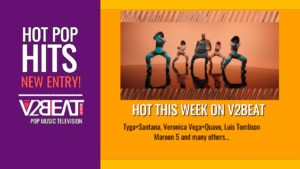