Sofi Tukker is a duo originally from New York. Their international success is due to the single Drinkee of 2016. They have collaborations with artists such as DJs Nervo and The Knocks. Dancing People is a single dance but with soft sounds, in which we see the duo performing in front of an audience, in fact, of “people dancing”. 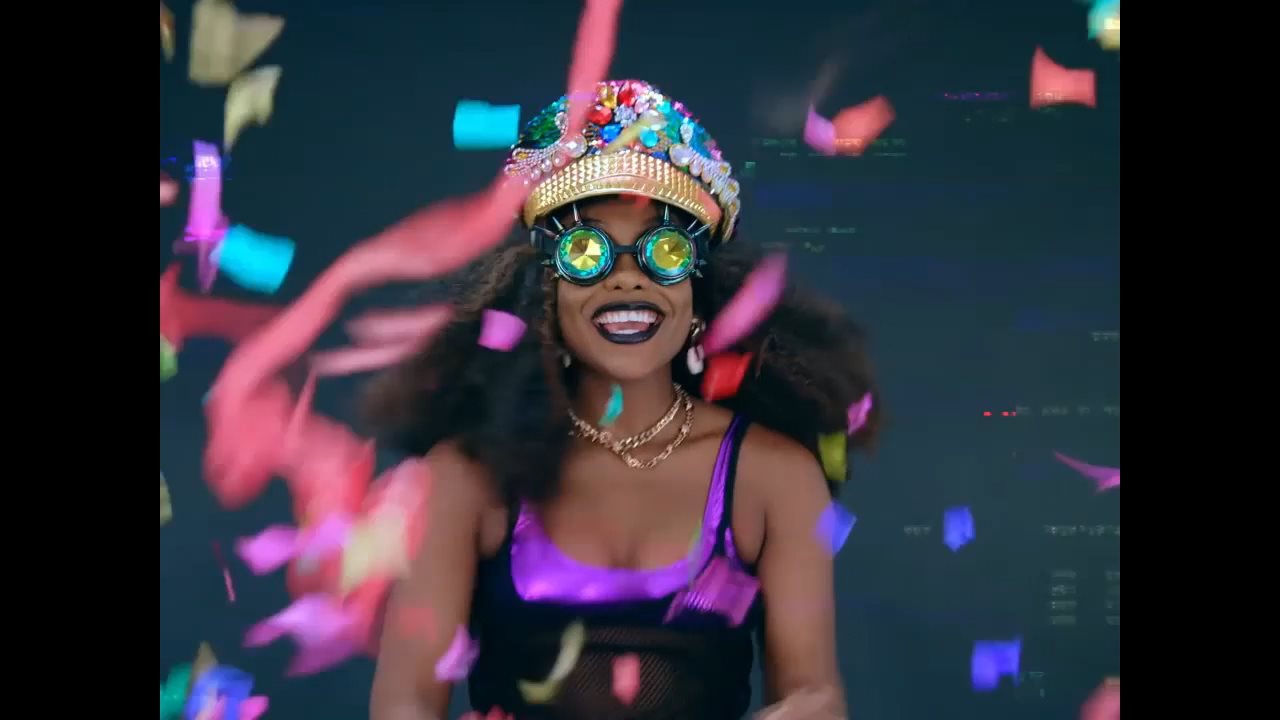