Welcome back to all to a new episode of POP NEWS, the recent hits coming into rotation this first week of May on our TV music channel V2BEAT.

To start well in music, we note the new release of Bebe Rexha with the soundtrack of the animated film “Ugly Dolls”, then the new one by Becky G, the trio Wiley, Sean Paul Stefflon Don with the Ideat Elba Feat in an excellent Groove. But have a check on the entire list: 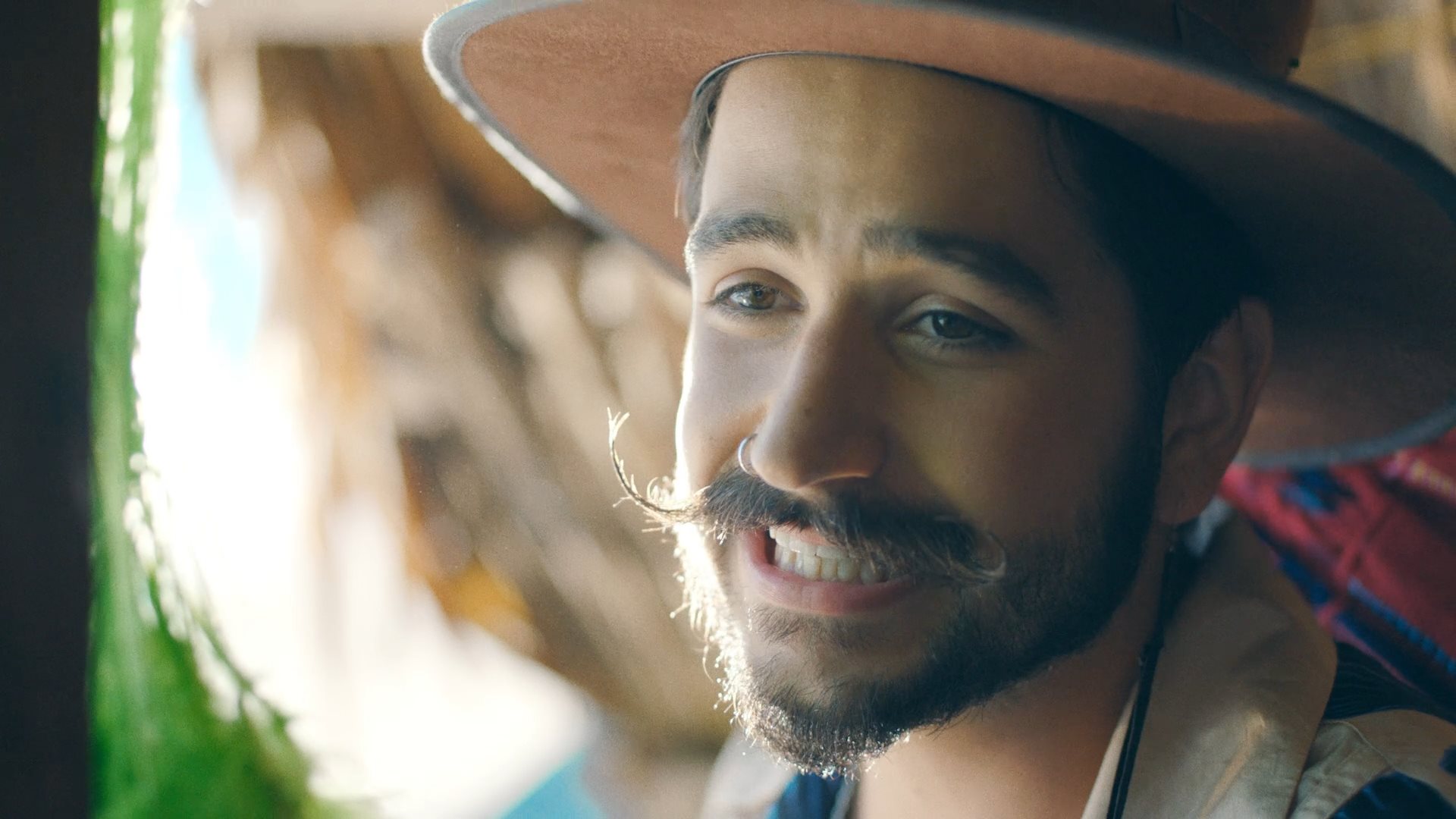