POP NEWS, the new hot songs in the V2BEAT Playlist

Dear girls and boys, listeners and viewers of the music channel you love,

here are some of the news of the third week of November 2019 that come into rotation on the web channel dedicated to the POP & Dance music. This week we will dedicate the episode to the artist of the week: ROBBIE WILLIAMS and to his famous life. The European TOP40, The Official Europe TOP40 Chart for EUROPEAN POP MUSIC V2BEAT Online Music TV, in collaboration with MATARIKI FM is proud to announce the EURO TOP40 Hits Chart aired every Saturday afternoon related to the most listened songs in Europe. Tune on V2BEAT radio & TV from 2.00 PM (UTC Offset: UTC + 1h) or Matariki FM (UTC Offset: UTC -10h) Whilst Matariki FM is very informative and entertaining, it believes in nurturing the Cook Islands Maori language and protecting the intellectual property rights of Cook Islanders. The music accompaniment is predominantly Cook Islands and Tahitian but other Pacific Read more 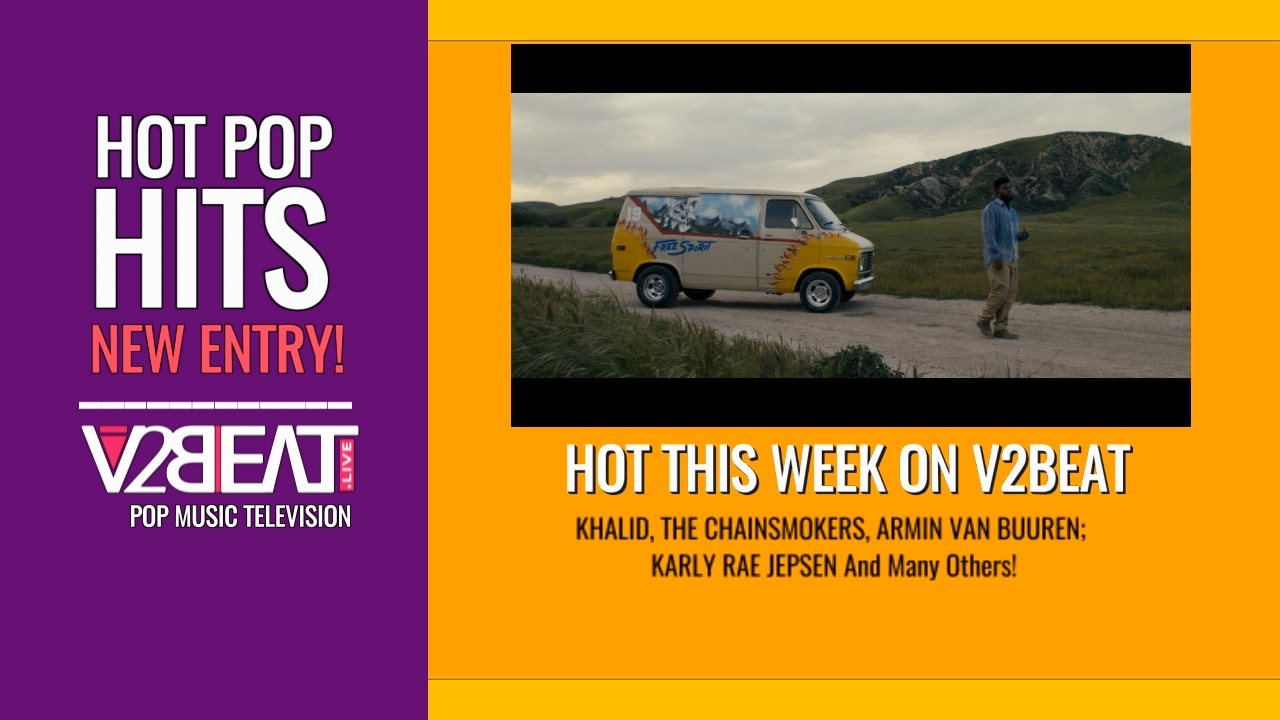 POP NEWS: This week we have the return of David Guetta with the feauturing of Tom Staar, the song is absolutelly Techno even if the title discard this. Armin Van Buuren and Khalid are presenting their respectively songs in a pop soul theme, appreciated into the radio playlist rotation. Carly Rae Jepsen with a romantic song and a videoclip full of kitty cats, but let's check the full entries of this week on rotation on V2BEAT Music television Leandro Da Silva - Chicaboom Deorro Henry Fong ft Elvis Crespo - Pica Josh Charm - Feel So Good Armin van Buuren Read more 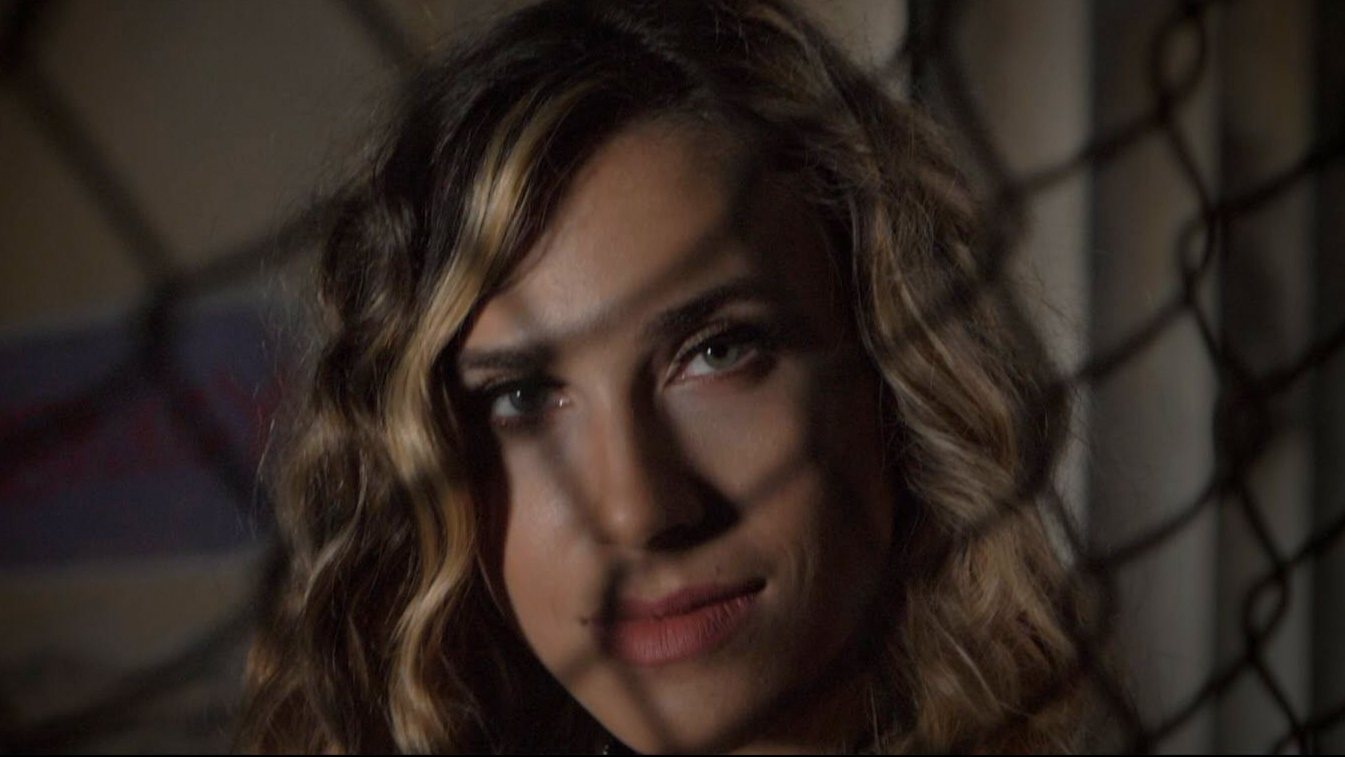