The Script – The Last Time.

The Script, which became successful artists in 2008 with the single We Cry, this time offers us a sad and romantic ballad at the same time that addresses the painful theme of the end of a story. The leader of the band inevitably lets himself go to memories while walking in the rain.

from this week welcome on V2BEAT Music television rotation 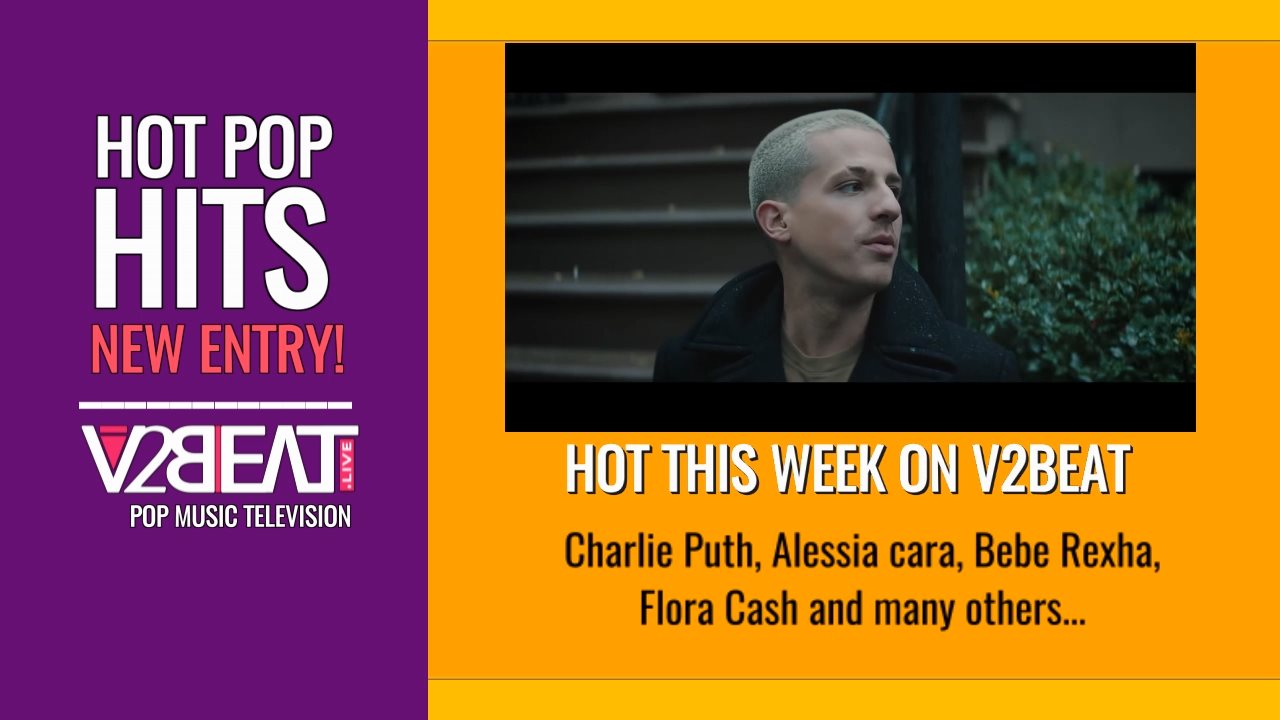 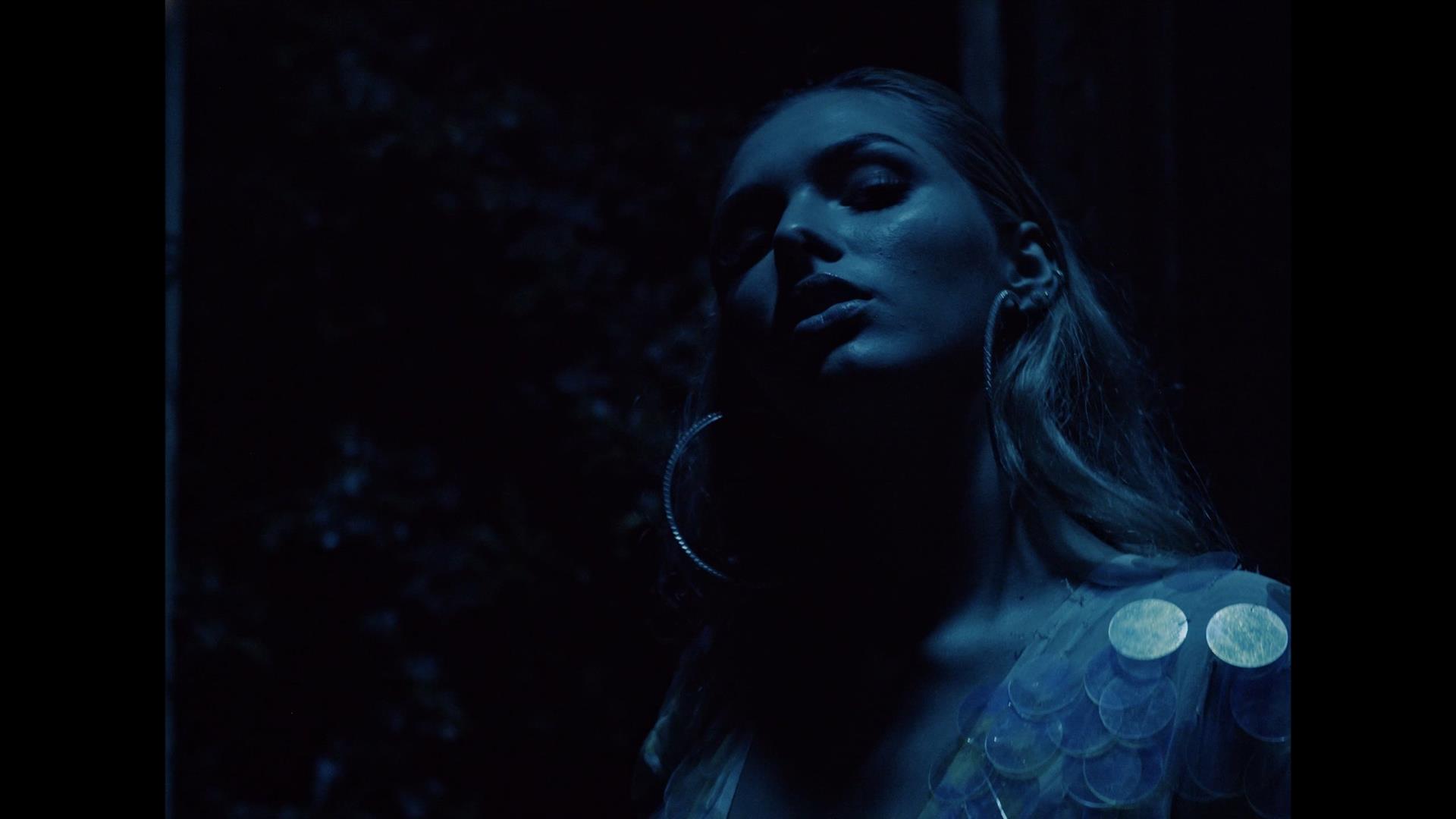