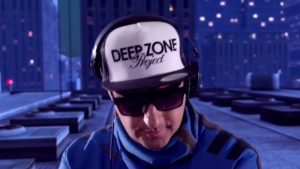 During our interview we had the pleasure of knowing the band members: DJ Dian Solo, Jura Tone and Nelina, the group singer. We found people really nice and full of human touch! We will shortly publish the full interview and some shootings that we recorded during their performance at a disco on Varna Beach! Stay Tuned!

In the Meanwhile, check out this short intro clip:

This is the interview taken during live Show POP NEWS conducted by Ester with collaboration by Ivano Spada. https://www.youtube.com/watch?v=avAi4OqKsec&t=5s

DIAN SOLO is out with BAD of Michael Jackson

During the episode of POP NEWS, with the company of DJGA$, we had the pleasure to get in connection with Bucharest (Romania) discovering the Duo singer Tamiga & 2Bad, let's watch the video interview: https://www.youtube.com/watch?v=IYUDW-fPEdQ&feature=youtu.be 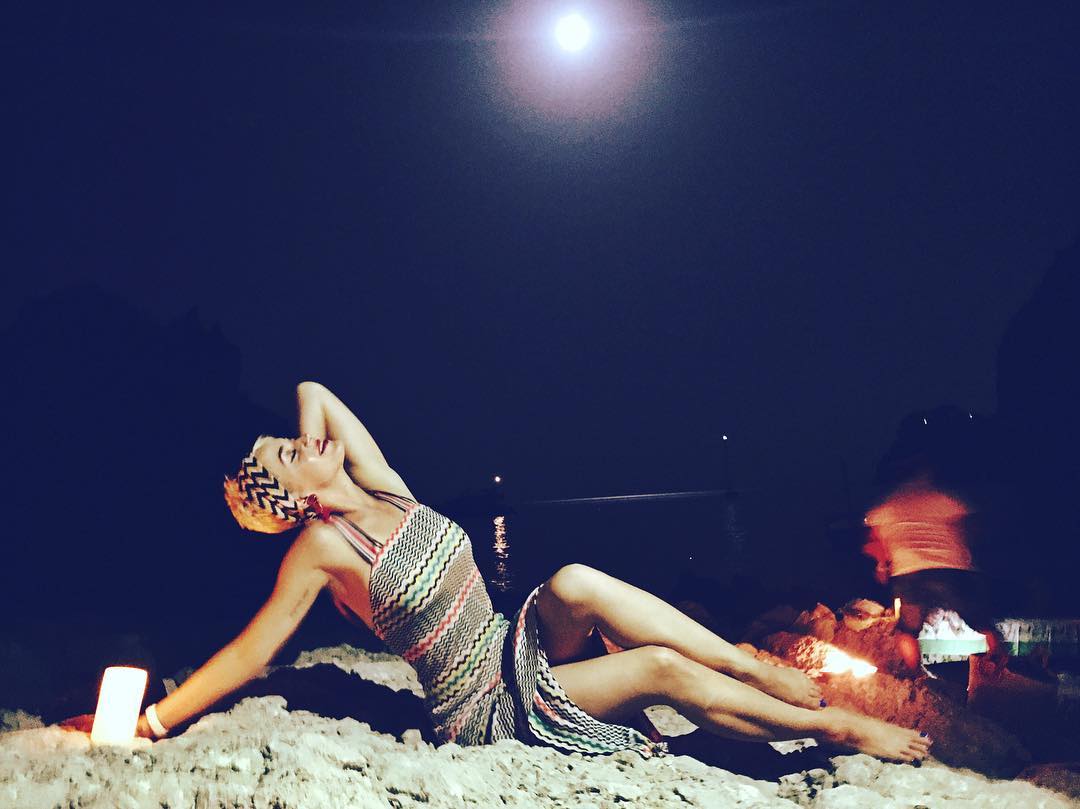 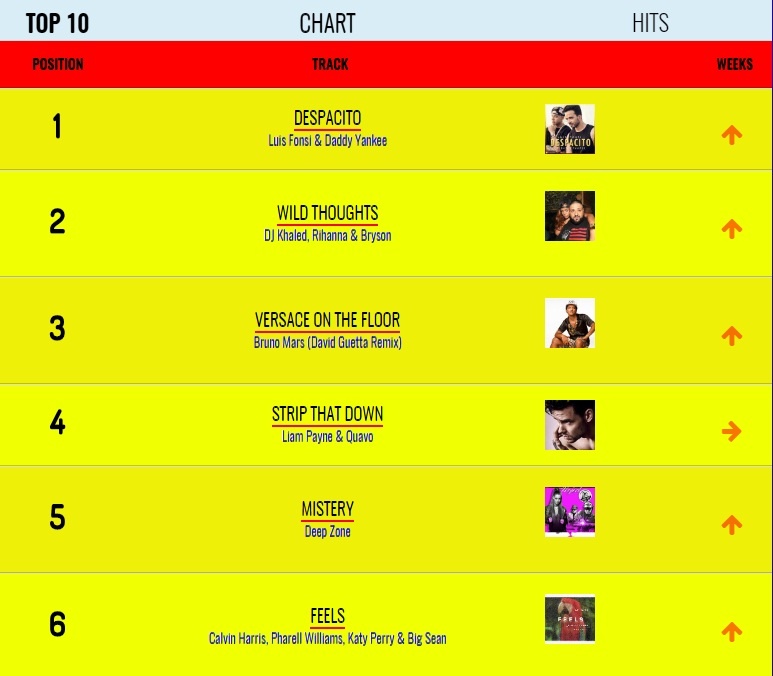