POPAGOGO: ED SHEERAN BACK TO HIS YOUTH WITH TWIN ACTOR (+lyrics) 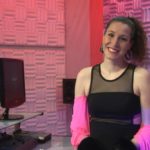 Hello again from Cisca Benitez, in this post I’d like to talk about the incredible resemblance with a Ed Sheeran’s twin actor for the song  “CASTLE ON THE HILL” .

The new single Sheeran Castle on the Hill is about a melancholy letter lovingly devoted to his teenage years.
Ed Sheeran has returned to his home town of Framlingham in Suffolk, England to shoot the video, which is joined by a cast of teenagers. driving at high speed run cars and evenings around a bonfire.
to find a young actor with red hair with a good likeness, Sheeran visited his old high school, Thomas Mills, in search of his young look-alike. And there seems to be a complete success. Look at the incredible similarity in this photo that Ed has published on instagram! 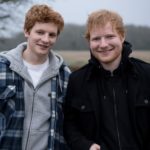 Hey! I’d like to remind you that I’m on the screen every week on vibee.tv telling this and more interesting stories! follow me on popagogo group!

“Castle On The Hill”

I was younger then,
Take me back to when

We found weekend jobs, when we got paid
We’d buy cheap spirits and drink them straight
Me and my friends have not thrown up in so long
Oh, how we’ve grown
But I can’t wait to go home

ED SHEERAN lyrics are property and copyright of their owners. “Castle On The Hill” lyrics provided for educational purposes and personal use only.

Maroon 5 has joined forces with the future for their new single 'Cold' and it sounds like something that will take charge of the charts once again. Maroon 5 has made it clear with their previous single 'Do not Wanna Know' with Kendrick Lamar who are out to take over the demo / Urban Pop and 'cold' seems to be a step in that direction. The band has dropped the song tonight after several teasers on social media in recent days that led to a lot of hype. The future does not have a huge role in the song - Read more 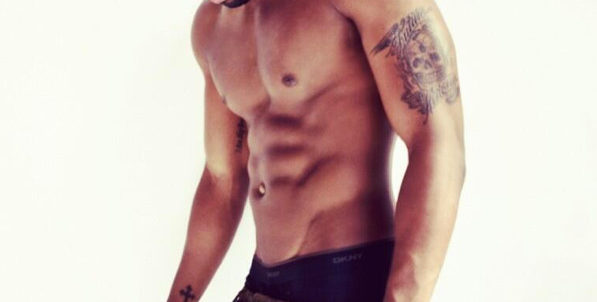 Jason Derulo, that we haven't seen since September 2016, when he collaborated with the video for "Baby You" with Nicki Minaj and Ty Dolla $ign. He returns today with the cooperation of the provocative audacious "Nicki Minaj" and Ty Dolla $ ign for the new single "Swalla." The video clip has pace and 'fun' with pop-electronic elements. A wild dance to Jason Derulo don't miss. guaranteed fun loud!           "Swalla" (feat. Nicki Minaj & Ty Dolla $ign) [Nicki Minaj:] Drank Young Money [Jason Derulo:] Love in a thousand different flavors I wish that I could taste them Read more

|| NOW LIVE ON CHANNEL || watch in full size: http://www.timeradio.tv I made a dedication to my idol Enrique Iglesias! Hope you like it! Video Rating: 4 / 5 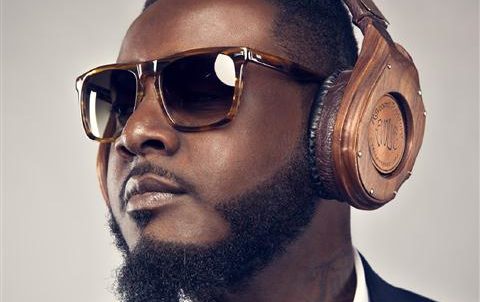 Enjoy this very well lit, video selfie quality, "says T-Pain in the headlines for her new" look at me "And that's because all the" Look at Me "video was shot on smartphones from T-pain . The track is a reflection of selfies culture, like T-pain sees beautiful women around him. In the video "Look at Me", Adventure in the locker room of one of his favorite clubs, and the room is left in total darkness, except for the glow provided by Smartphone. "This may well be the most dangerous video I shot in a minute," he told BuzzFeed, the director. Read more