Bye Bye to the smartphone, better an old Nokia 3210 without a display. This radical choice was made by the British singer Ed Sheeran, king of the world rankings in 2017. It was the singer himself who told the story of his choice in a long interview with the German newspaper “Welt am Sonntag”.

“I realized that sometimes it’s better not to know, I’m fine if I do not always hate before my eyes, I gave up the smartphone and I’m very happy, I still have a Nokia 3210, one of the old ones, without a display. my number, I need only in case of emergency if I have to call someone, like if I’m stuck in traffic or something happened to me … Really, I’ve never been better in my life, it’s good for me to be cut off. ”

In July 2017, Ed Sheeran closed his Twitter account, followed by 20 million followers. A choice of which he is not at all repentant.

“No, I do not miss Twitter at all, it does not bring anything positive, nothing at all .. You never read enthusiastic tweets, always just complaints and criticism, which arouses others in the chain Twitter is shit, I’m still on Instagram, there ‘hatred is rare, but there is so much narcissism, put your picture and everyone to comment “You’re fine!” Too positive, but I prefer it to Twitter anyway .. The problem of Twitter and more generally of smartphones is that every user one believes a critic or a journalist “. 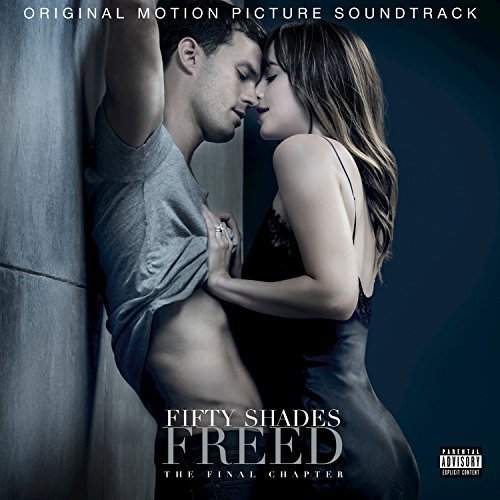 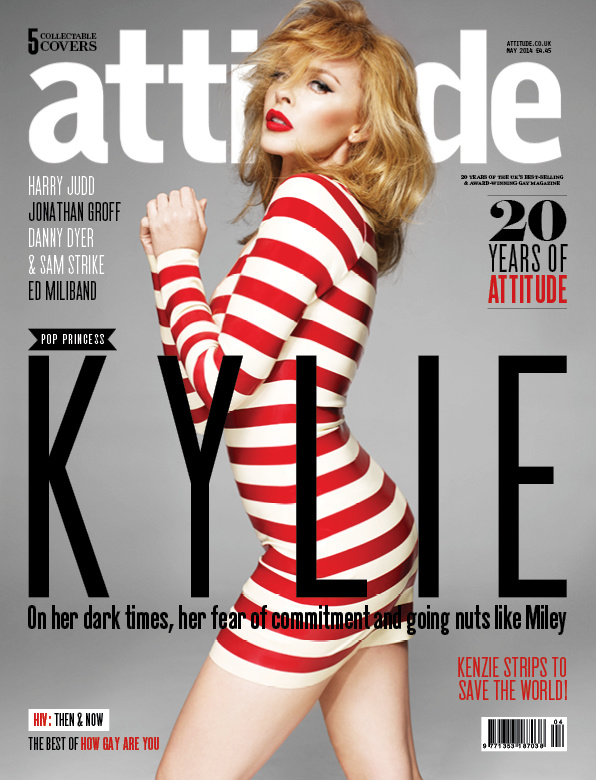