After winning the nomination for best DJ in the world, the duo Dimitri Vegas & Like Mike

surprises us with another reggaeton track after the summer success of Instagram. This time they collaborate with the Latin star Sebastian Yatra, Camilo and Emilia, performing in a video showing reggaeton dance groups on the street.
We also note how the versatility of the Electro / Progressive House groups manages to model themselves in other styles that are far removed from their musical origin. The two Belgian brothers, but of Greek origin, Dimitri Thivaios and Michael Thivaios currently have devoted themselves to the Reggaeton perhaps due to the lack of an audience that no longer appreciates the House and looks at more Latin rhythms. Maybe it’s just a break, maybe their genius hasn’t been confined to House Electronics but it has expanded into other favorable sectors or maybe it’s a pure music marketing operation. For posterity the arduous sentence … In any case, their ability to make music is very popular with the public, then adding the young and romantic Sebastian Yatra, who is also versatile with Afro Bros, manages to create a decidedly satisfying rhythm.

Written for you by Ester/IvanoS 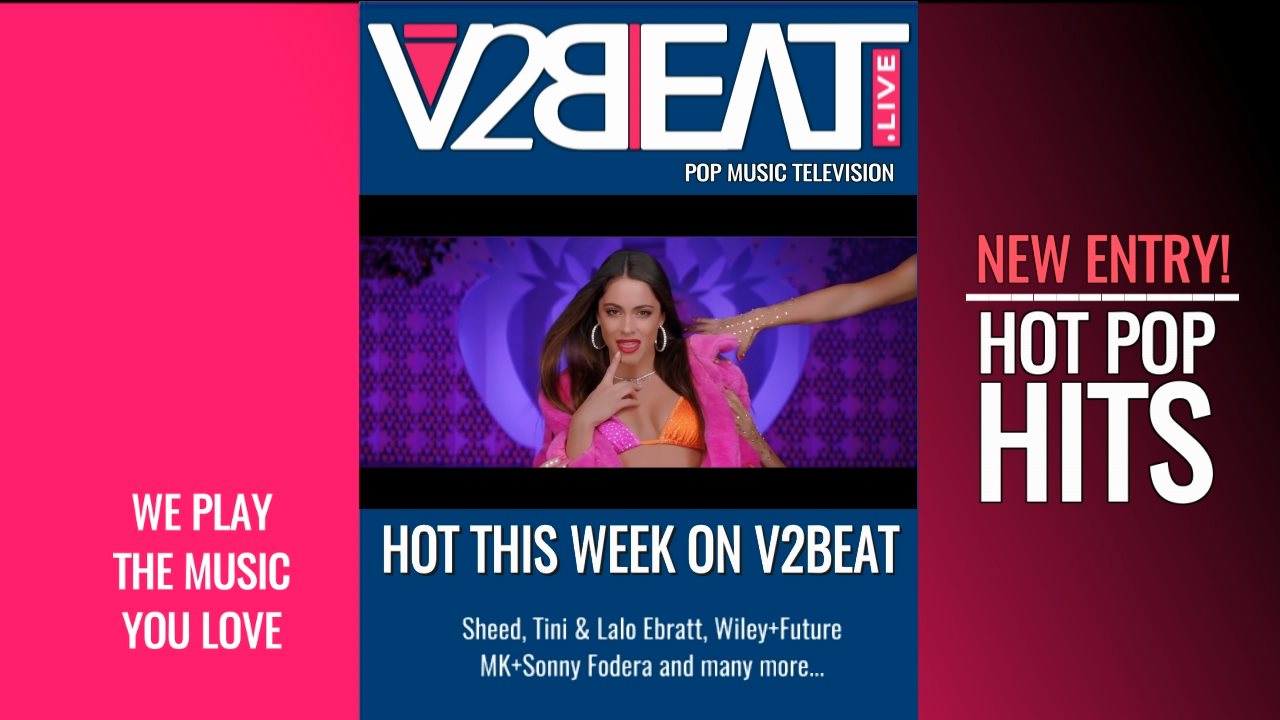 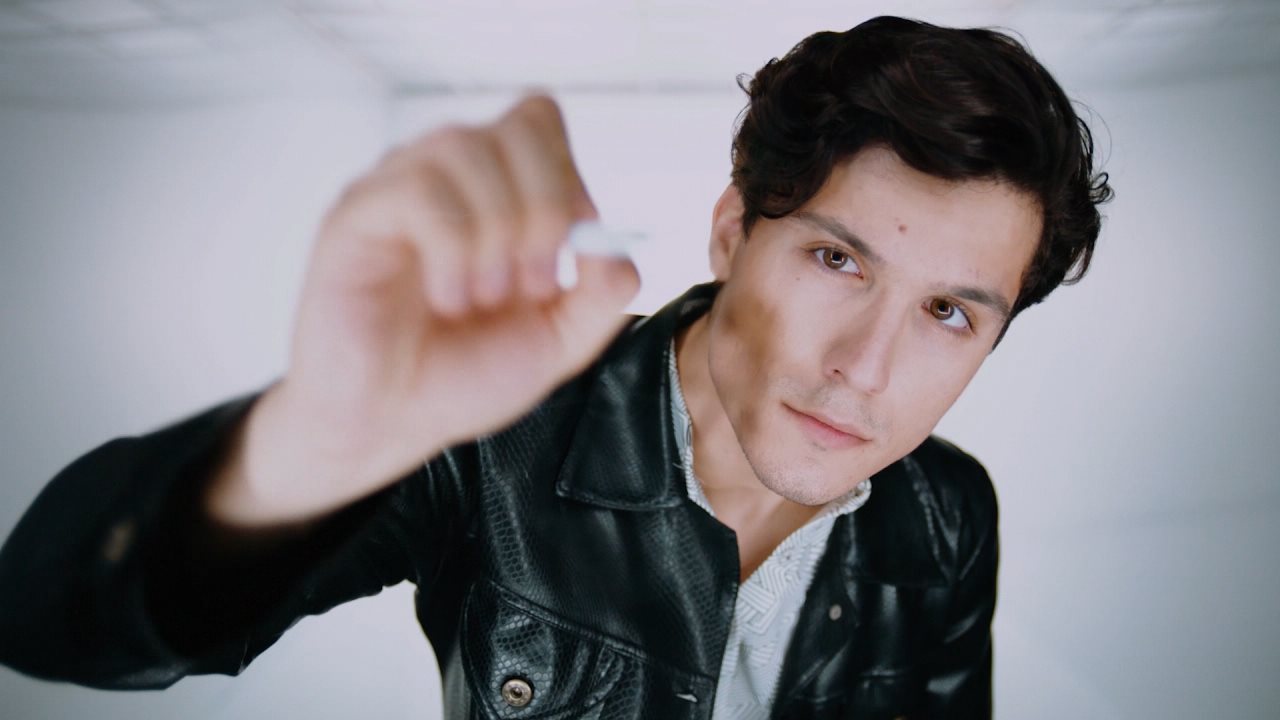