one of the most gorgeous song of this summer has been remixed several times, this version in HIP HOP style seems to be the most convincing at the hearing.

What do you think?

David Guetta gets personal on new album 'Listen' NEW YORK -- David Guetta says he wants his new music to make you dance. That's no surprise, but he's also hoping to make you cry a little. The Grammy-winning DJ-producer says his sixth album, "Listen," is more emotional compared to past songs like the ... Read more on Chicago Daily Herald David Guetta - 'Listen' 5 / 10 Of all the EDM producers making hooks for sweat-stinking high street clubs, David Guetta has arguably the best tunes. He's used them to lure Nicki Minaj, The Script, John Legend and Emeli Sandé onto Read more 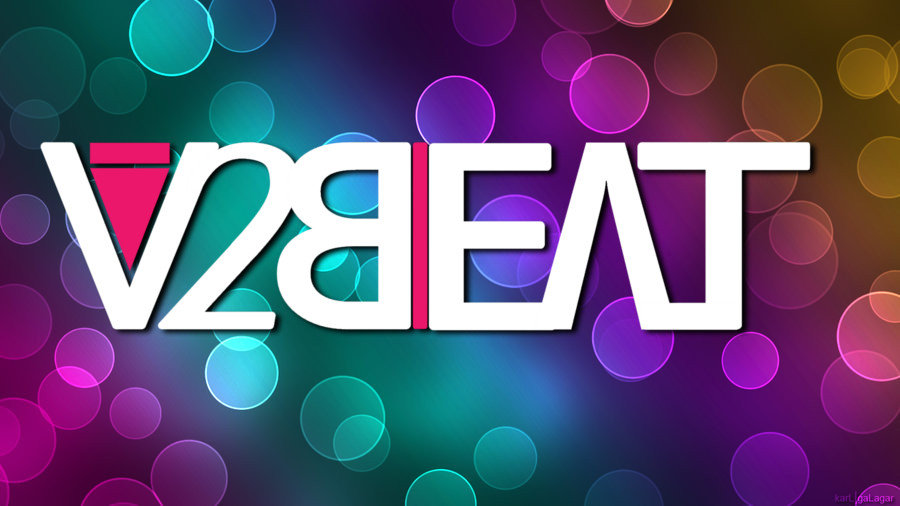