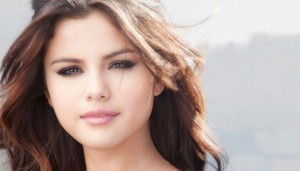 “Come And Get It” is the title of the new single by Selena Gomez. The singer and actress Texas has announced that this will be the first track from his new album and will be available from April. The former girlfriend of Justin Bieber broke the news during an interview and was thus denied the rumors that they wanted to “Better Without You” as a single launch. Selena also denied the presence of disk in a duet with her friend and colleague Taylor Swift. The Gomez said he had asked Taylor to accompany her to the recording studio to make them listen to the new job and have an opinion, but did not record any songs together. ‘Come And Get It’ is a piece electro-pop, which represents very well the mood of the new album, which will be very fun and dance.

THE NEXT DAVID BOWIE

FRIDAY is "PINK" FOR "NICKY Minay"