STEVIE WONDER WOULD duet with AMY WINEHOUSE
Stevie Wonder has revealed that he had planned a duet with Amy Winehouse. The singer, 62, whose last studio album was in 2005, said: “I know that Amy Winehouse had come to my concert in England a couple of years ago. I was thinking about the possibility of doing a duet with her, I wanted an old song by Marvin and Mary Wells called ‘Once upon a time’. would have been fantastic. ” Stevie who will participate in the festival British BESTIVAL is meanwhile doing worry the organizers: the management told him to bring some friends as well, and now it seems that the artist wants to reach with 300 people.

Pee or not Pee! 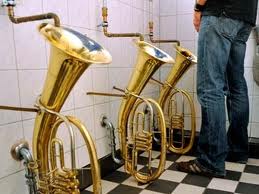