Take care to your car! 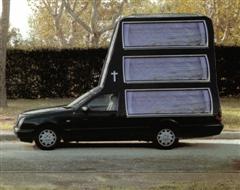 A man is accused of having led an entire evening with a friend who died in a car, bringing it in some bars and a strip club, also taking money from the ATM card of the deceased. Initially it was a general explanation that the man wanted in this way one last time to honor the friendship with his friend, the autopsy revealed to be dead for a lethal mix of alcohol and drugs. Subsequently, it also seems on the advice of his lawyer, Young has changed his story, saying apologetically that he did not think his friend was dead, only unconscious or asleep, and take him around because he thought he would recover from one moment to ‘other.