Taylor and Camila triumph at AMA

Taylor and Camila triumph at AMA

Camila Cabello and Taylor Swft are the two young singers who received the highest number of prizes at the American Music Awards “AMA” 2018. In fact, they took home 4 prizes like Favorite Pop / Rock Track, Favorite Music Video, new artist of the year and Cooperation of the year.
Definitely worthy prizes as their songs have kept us company throughout the summer and have remained in the head! and they do not go away.

Barbra Streisand: Stop for a moment and think! 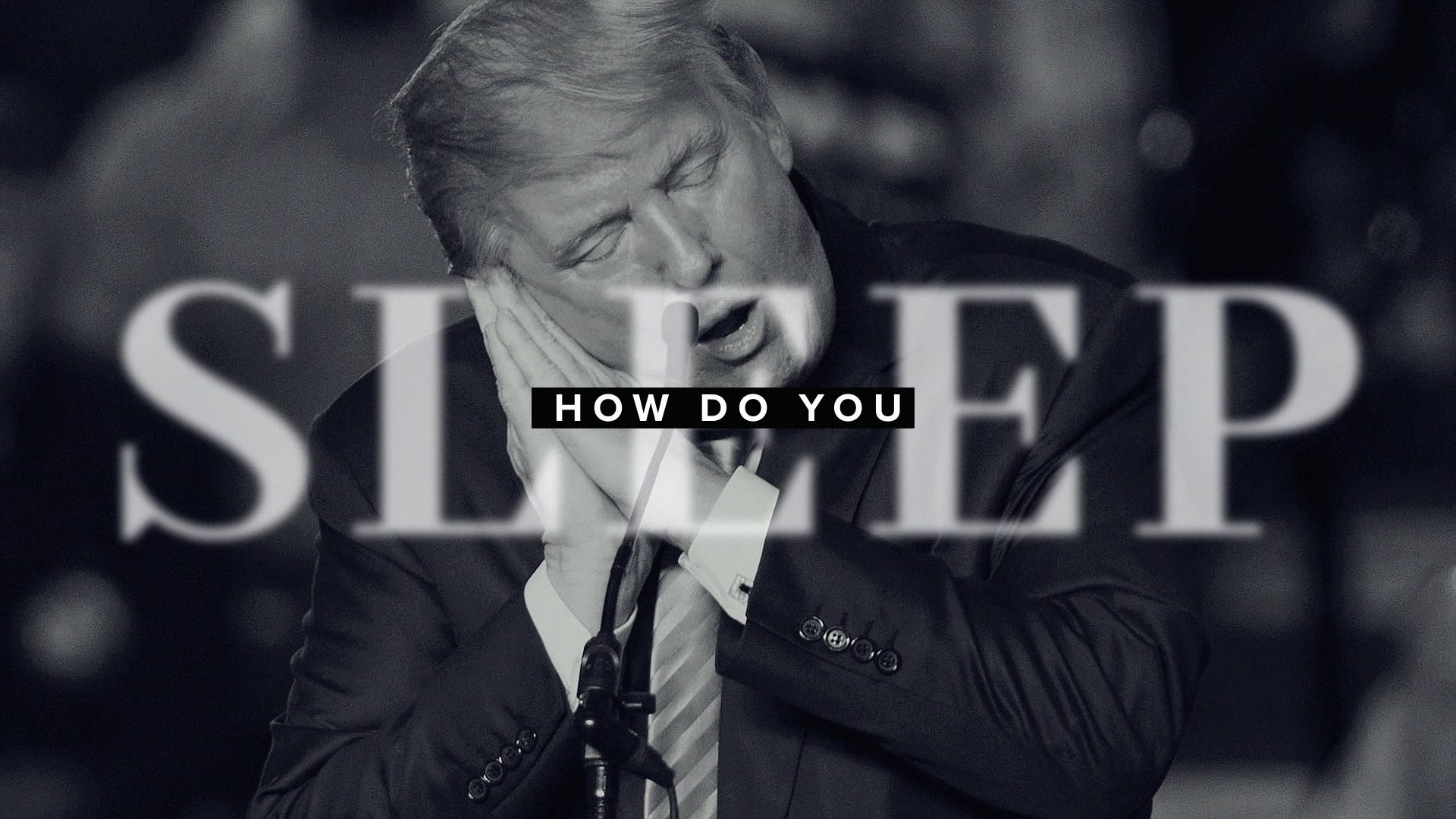