The Chainsmokers, multi-talented artists ranging from pop to the EDM genre, present their new single “This Feeling” with Kelsea Ballerini. The video, created as a cartoon interpreted by cute skeletons, suggests us to follow our heart and our feelings instead of always thinking with the brain. In short words, do not wait to grow old and become a skeleton to pursue your goals … Launch before it’s too late!

POPAGOGO: The Chainsmokers duo came out with a new hit single “Paris” after the exploits of “closer” (+Lyrics) 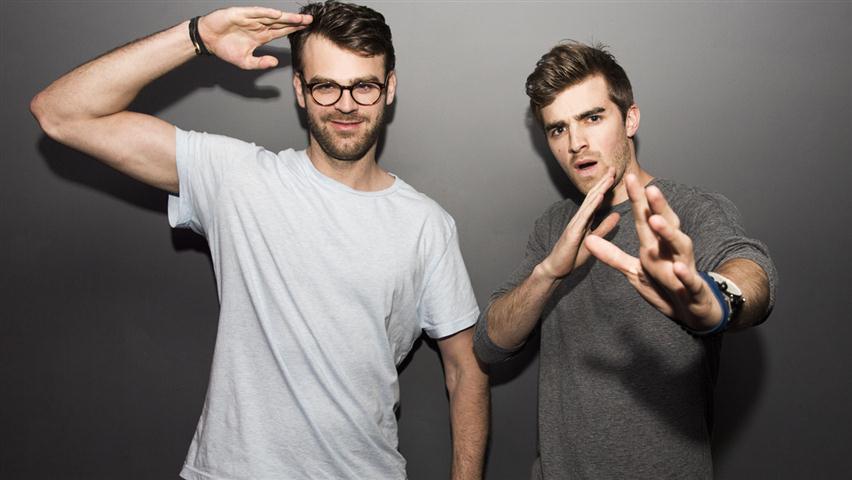 The song is accompanied by the voice of the American singer-songwriter "Emily Warren" who previously co-wrote the single duet "Do not Let Me Down". The American model Martha Hunt, the protagonist in the video, in a house that starts floating and rising towards the sky, with the duo watching from the ground. Towards the end of the show, Hunt slips out the window of the houseboat and somehow falls down in the same house from which she fell. The question is, the song talks about Paris, but the view is held on a beach with a supermodel, perhaps because nothing Read more

Tagged as ballerini the chainsmokers 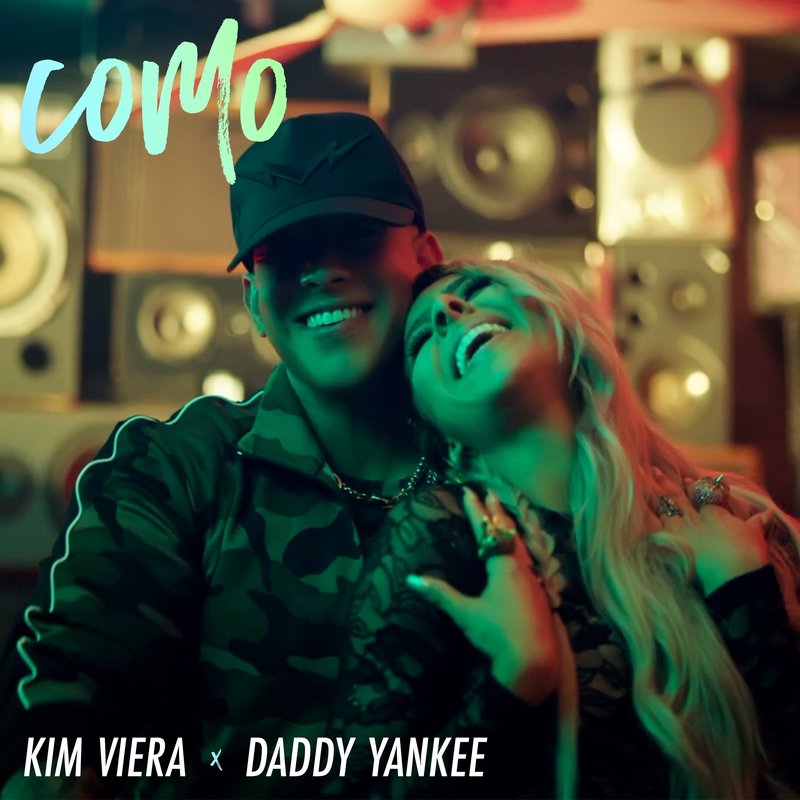