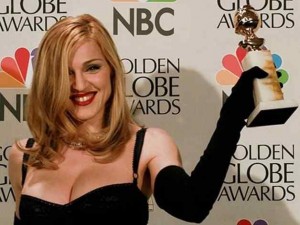 According to Madonna, people are intimidated by his power. The singer is thrilled by his popularity, but would like to be treated as a person rather than as a subject to be kept at a distance. ‘When women reach this kind of power, are not understood, but instead are discrediting’, Madonna revealed to a British weekly. ‘I am interested in fame, but at the same time I fear’ there are more and less when observed, all are intrigued and would like to be part of it, when you’re smart, however, sees the trap behind it.  ‘Intelligence or cleverness?