Increasingly launched and tireless Ozuna with Tainy (a great reggaeton music producer), releases the new sensual single “Adicto” Feat. Anuel AA and Ozuna
The rhythm, very seductive and slow, reminiscent of the singer SADE, moves on the musical scale of the piano with a solid beat full of passion and love, as sung in the Lyrics of the song.
Recall that Tainy recently produced not long ago, a DP with the company of J Balvin and Bad Bunny entitled “Oasis” and published “Callaita” – his first single as an artist – with Bad Bunny .. So let’s wait for big news from this reggaeton-man. 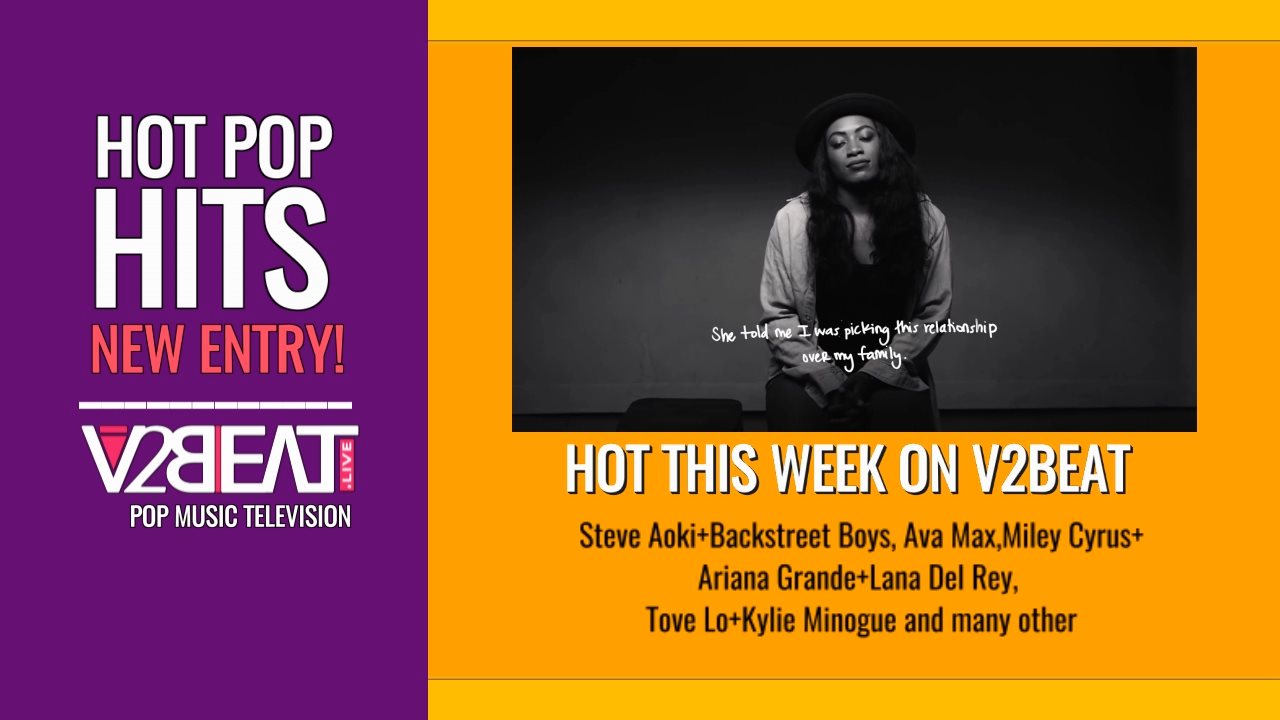