“Tough Love” may be a summer dance pop, the second single from the coming late album by Tim Bergling.

The success of Avicii continues, recalling the death of the artist in 2018 and “Tough Love” has just been released. While in April, we listened to his first posthumous single, “S.O.S.” with Aloe Blacc and co-producers Albin Nedler and Kristoffer Fogelmark. these days we are listening to a pop sound with Indian string arrangements with the voice of Agnes and the co-production of Vargas & Lagola.
When Bergling died, the song that would become “Tough Love” was 80 percent complete. He left notes for the vocalists, suggesting that it should be a duet, preferably between a royal couple, and today fans can hear the final result.

From This week on V2BEAT Music TV 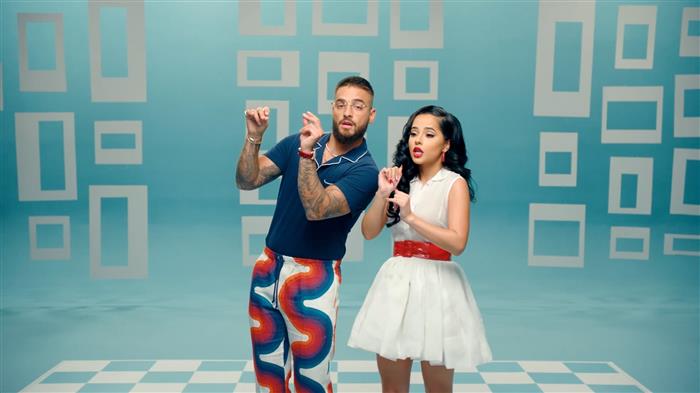