Ummet Ozcan has calmed down a little for this track compared to the sounds he had been used to and in fact his single looks a bit like “already heard”. But will it really be safe to accept going out with a stranger met in the laundry? Apparently the two protagonists of the video teach us yes! 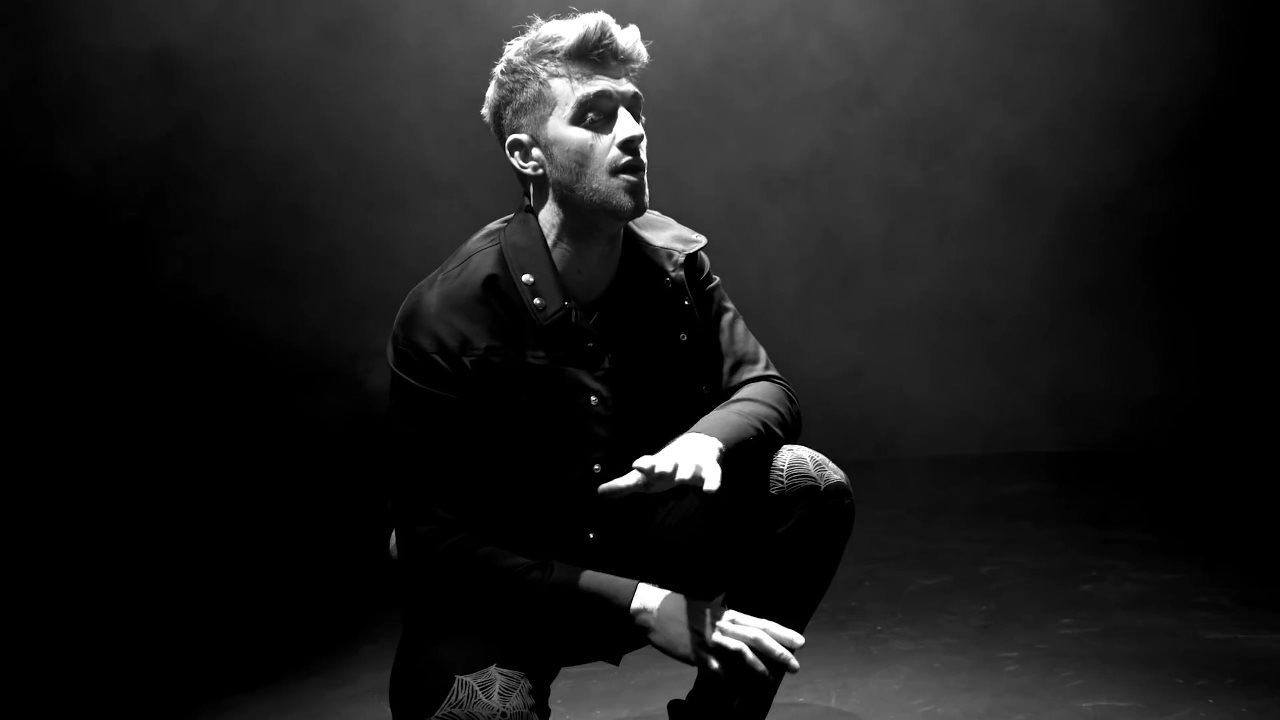