Vanotek And Myata takes us back to the past; using a video recorder and an old TV, video

Vanotek takes us back to the past; using a video recorder and an old TV, he starts watching a videocassette that shows us a performance by Myata, also set in the past. In fact, the girl, dressed in sequins, dances and sings between old televisions and tapes. 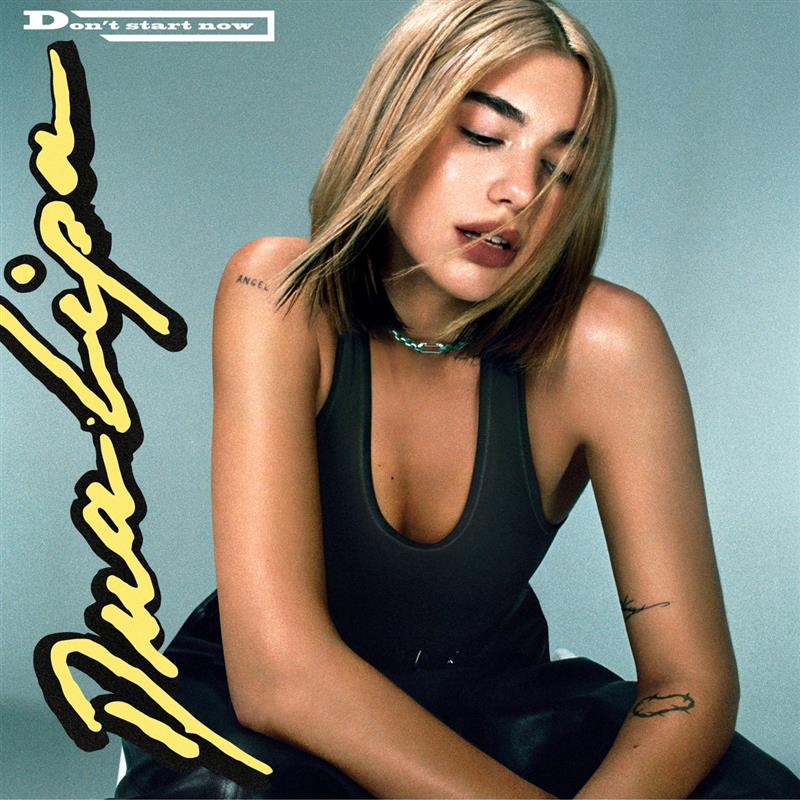 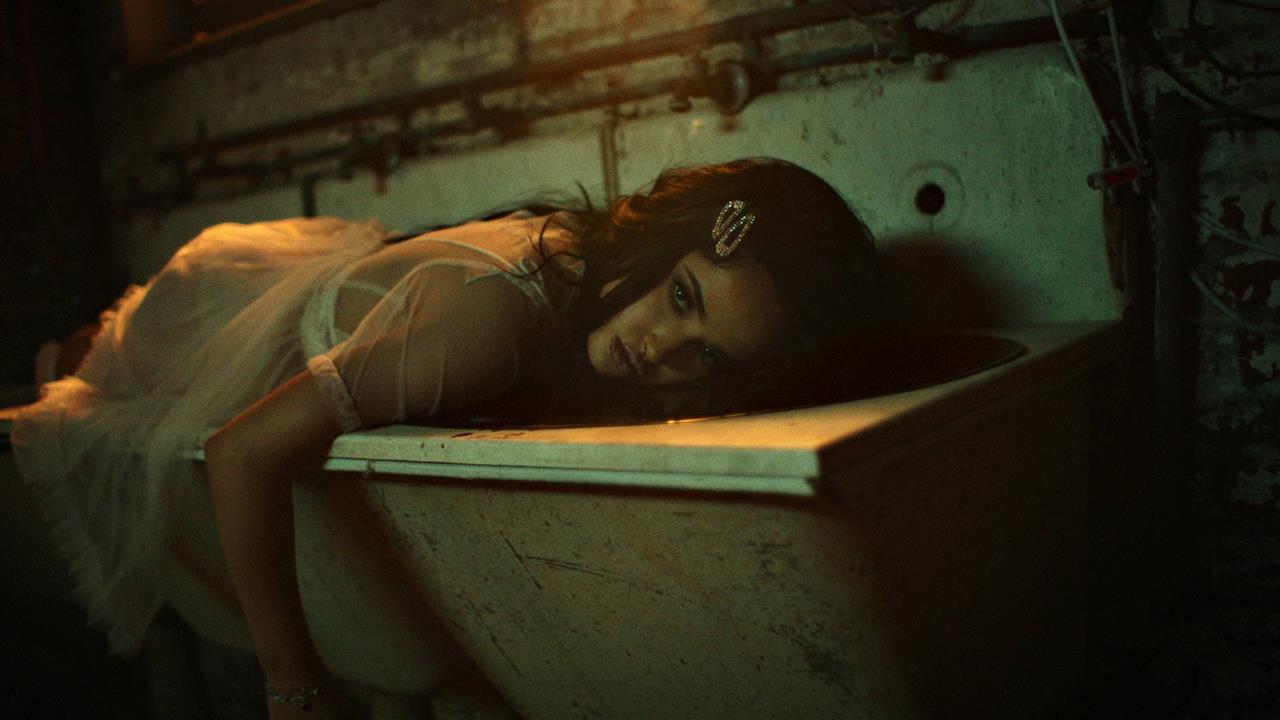