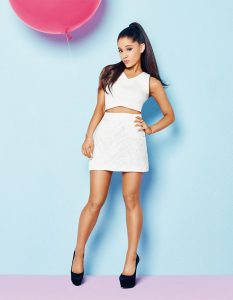 Ariana Grande Wows In Red Hot Gown For Grammys 2016
Ariana Grande stands out in the crowd in a jaw-dropping red gown at the at the 2016 Grammy Awards held at the Staples Center on Monday (February 15) in Los Angeles. The 22-year-old “Focus” singer wore a stunning Romona Keveza dress, with Giuseppe …
Read more on Just Jared 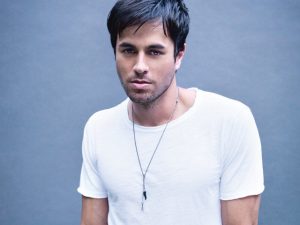 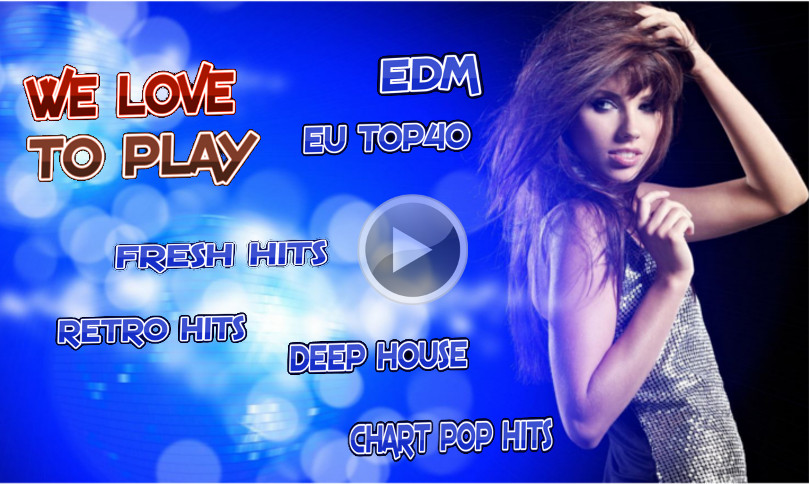