Winehouse, a movie about Amy is coming!

following a fatal dose of alcohol. Soon a film about her life will be realized, after the documentary about the singer: Amy of 2015 and also the family is working on this project. The Winehouse family would have signed a multi-million contract for this. Father Mitch said: “What we want is someone who as she was: the funny, brilliant, charming and awful person she was.” I would not mind if I was a young guy from Cockney, London, that looks like a bit like Amy. ”

The great return of Inna: No Help! 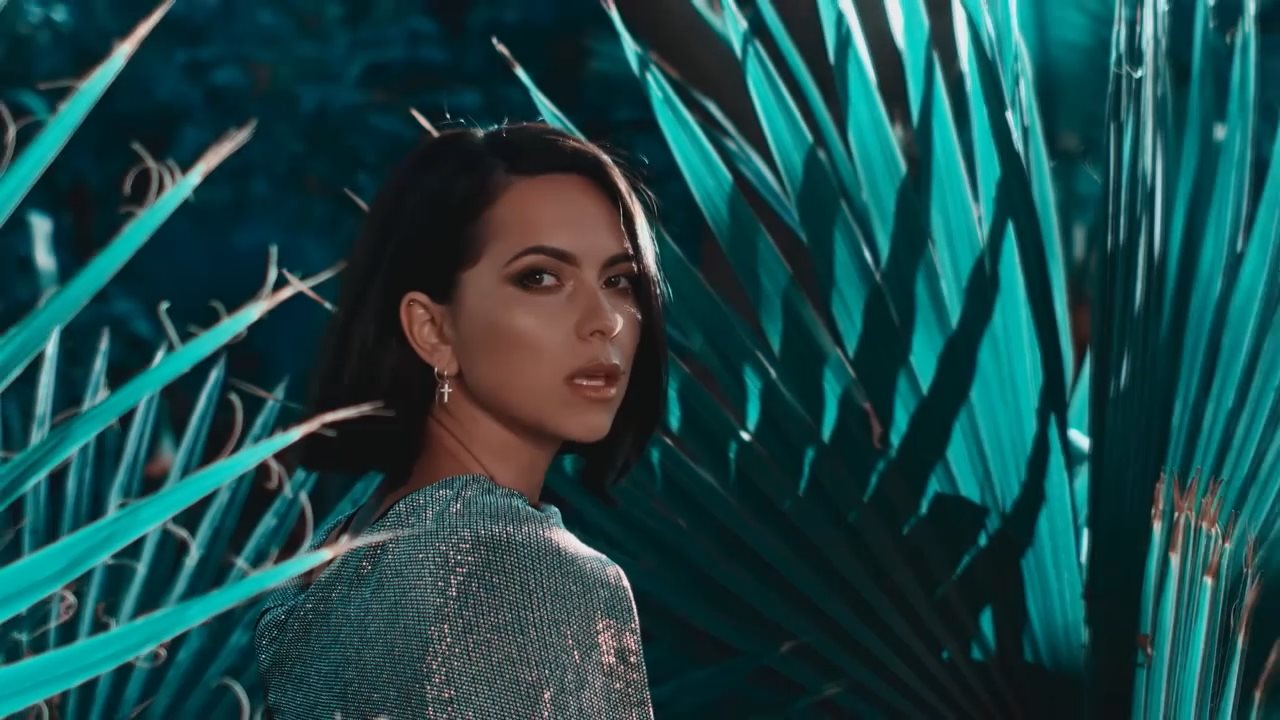