The video is a nod to Latinx culture in southern California. As for the video, all the artists incorporated cowboy hats, flannels, long white shirts and bandanas, and they were definitely well dressed for the occasion. But, in the music video, the lyrics of YG, Tyga and Jon Z were equally well constructed lyrics for the song. While the verses YG and Tyga contain more than one West Coast feeling, Jon Spice stands out when he jumps and starts rapping in Spanish on women and four Lokos. Guided by a fluid melody “Go Loko” is produced by DJ Mustard. Ultimately, “Go Loko” brings West Coast hip hop with a Latin flare and is a song that should be repeated this summer.

Kodi Lee, no more Blind and Autistic when he plays and sing on piano, deep emotional 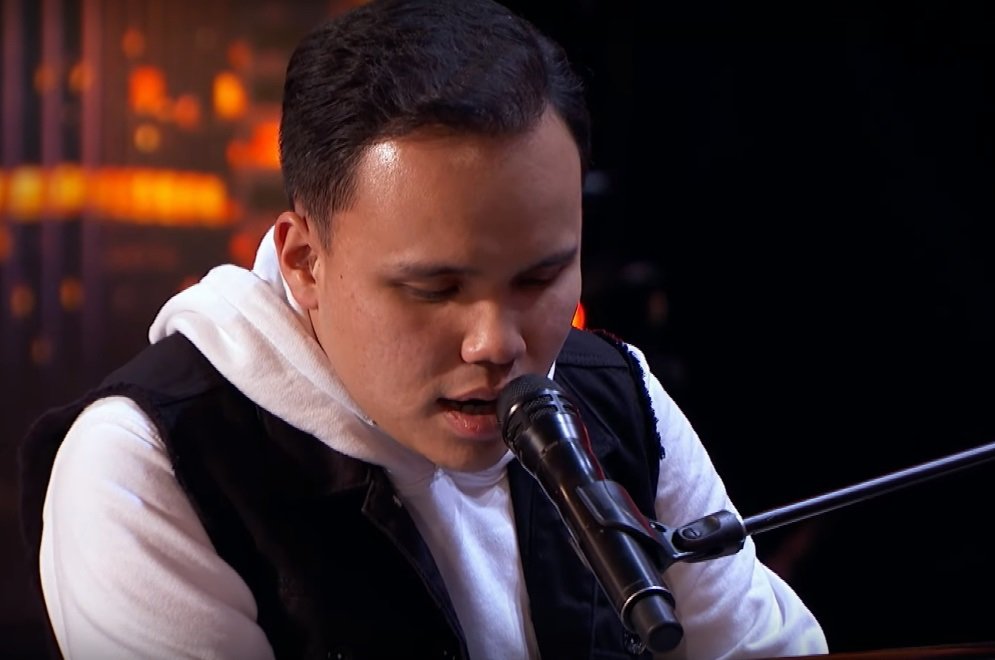 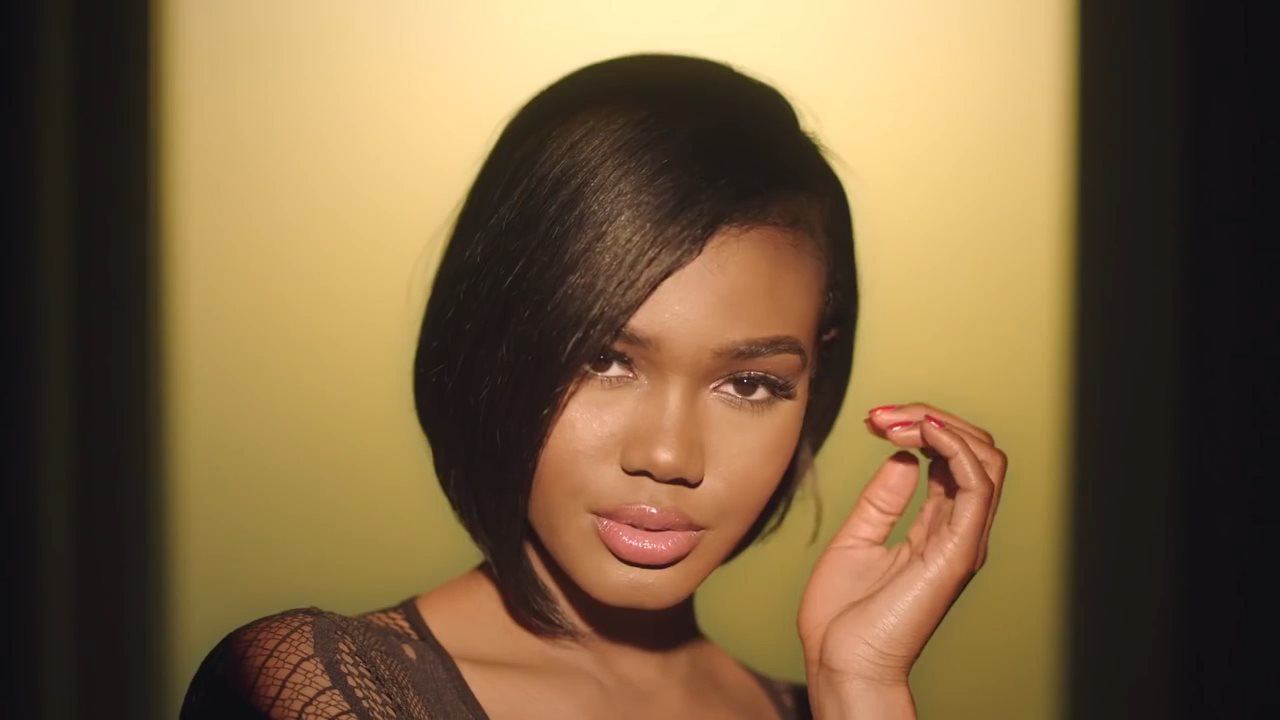