POP NEWS: the Swedish singer Zara Larsson drops a new song in the last days of June entitled “All The Time”. After the recent successes “Don’t Warry Bout Me” and “Ruin My Life”, Zara comes back very fit and intends to climb the music charts of the summer 2019. The videosong, actually shot in an amusement park, it is anything but fun, in fact the text tells of distance and evil of love. But let’s listen to this beautiful song and fall in love with Zara once again! From this week in rotation on V2BEAT Music Television 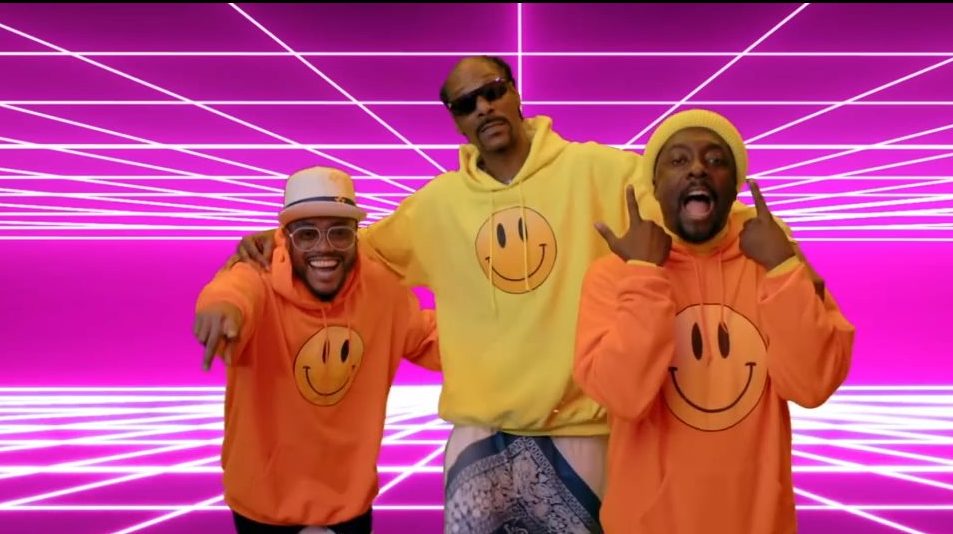