Sunlight OUT NOW at http://smarturl.it/iSunlight The ‘Faded’ (Remixes) EP is available now in North and South America and Australia on iTunes via Mind Of A G…
Video Rating: 4 / 5 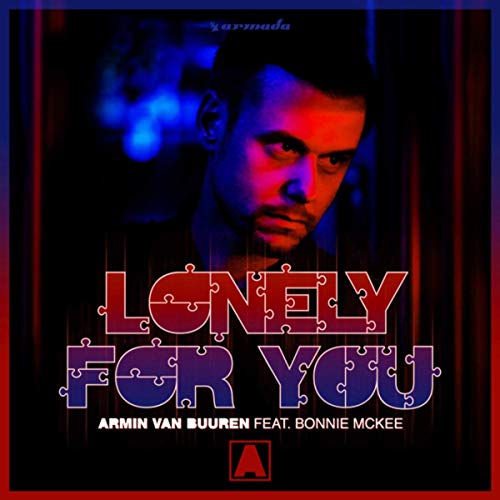 POP NEWS: Armin Van Buuren returns with a new single featuring featuring Bonnie McKee. Armin, known for his DJ sets with thousands of audience members, this time offers us a much calmer song in the wake of melodic pop music. Lonely for you, this is the title of the song, it doesn't differ much from today's POP segment songs. In any case, the simple musical motif will not create too much emphasis in the audience unless Armin thinks of making a Remix. It is worthwhile to listen to it and watch the video. From this week in rotation on V2BEAT Read more