The EUROPEAN TOP40 POP CHART is ON AIR!

Vibee Radio & TV in collaboration with MATARIKI FM is proud to announce the new program aired every Saturday afternoon and replicating the Sunday of the most listened songs in Europe. Tuning on Vibee radio & TV from 2.00 PM (UTC Offset: UTC + 1h) or Matariki FM (UTC Offset: UTC -10h)

Whilst Matariki FM is very informative and entertaining, it believes in nurturing the Cook Islands Maori language and protecting the intellectual property rights of Cook Islanders. The music accompaniment is predominantly Cook Islands and Tahitian but other Pacific Islands music are played such as Samoan, Niuean, Tongan, Tokelauan, Solomon, Kanak, Hawaiian, Papua New Guinea and New Zealand Maori


Lost the Show? here you can re-listen or download! 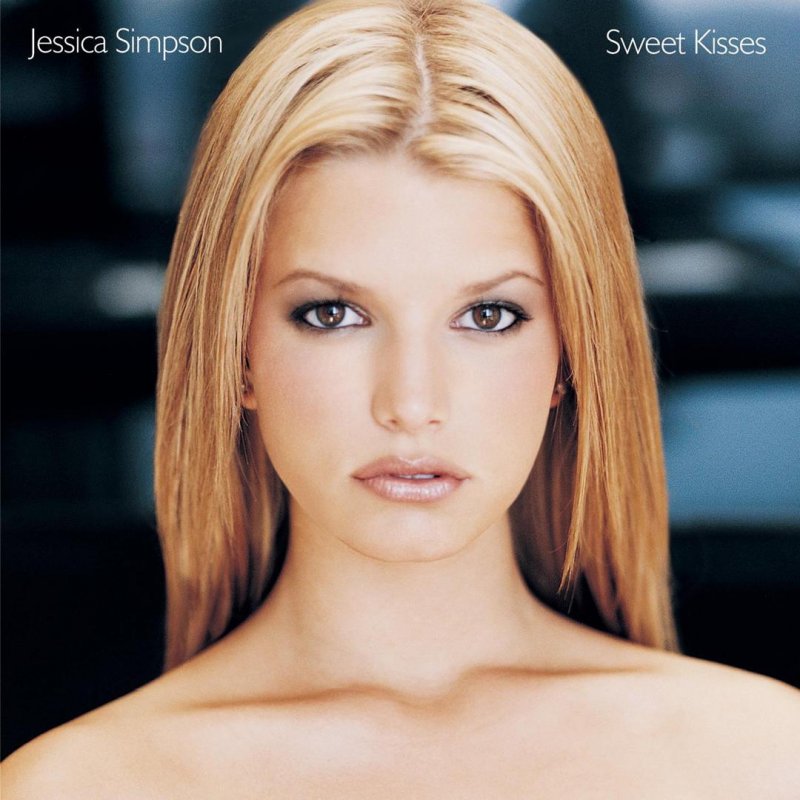