1 – VIZE x Alan Walker – Space Melody (Edward Artemyev) feat. Leony
‘Vize’ is a German music project. He became famous in 2018 through the single Glad You Came. Great new single from the German duo. With the great ‘Alan Walker’ they create a Hit Dance of the next few months, rough House sounds but that appeal to young listeners. Well done.

2 – Mario Ferrini + Justina Lee Brown – Light in You (Don Bnnr_Remix)
‘Mario Ferrini’ is a musician, producer and DJ who has a long career with an extensive list of collaborations. Very interesting track, very bad “Boom Box” as it is used now, but … with the singing of ‘Justina Lee_Brown’ and an effect, they wink at 90’s dance music. Excellent remix work by our new friend ‘Don Bnnr’ . Good job, everyone.

3 – Shane Codd – Get Out My Head (Original Mix)
‘Shane Codd’ is an Irish DJ and producer signed with Polydor Records. He is known for his hit “Get Out My Head”, which reached the top 10 in Ireland and the UK in January 2021. It is already a hit in the UK, all the ingredients are there for it to become a world hit, Sounds Pop Dance with well-executed singing.

4 – Ofenbach ft Lagique – Wasted Love (Extended Mix)
‘Ofenbach’ is a French dance pop and deep house DJ duo, consisting of ‘Dorian Lo’ and ‘César De Rummel’.
For 6 years they have been protagonists in Deep House and electronic music. This new track does not contradict itself, beautiful and well done. To dance. 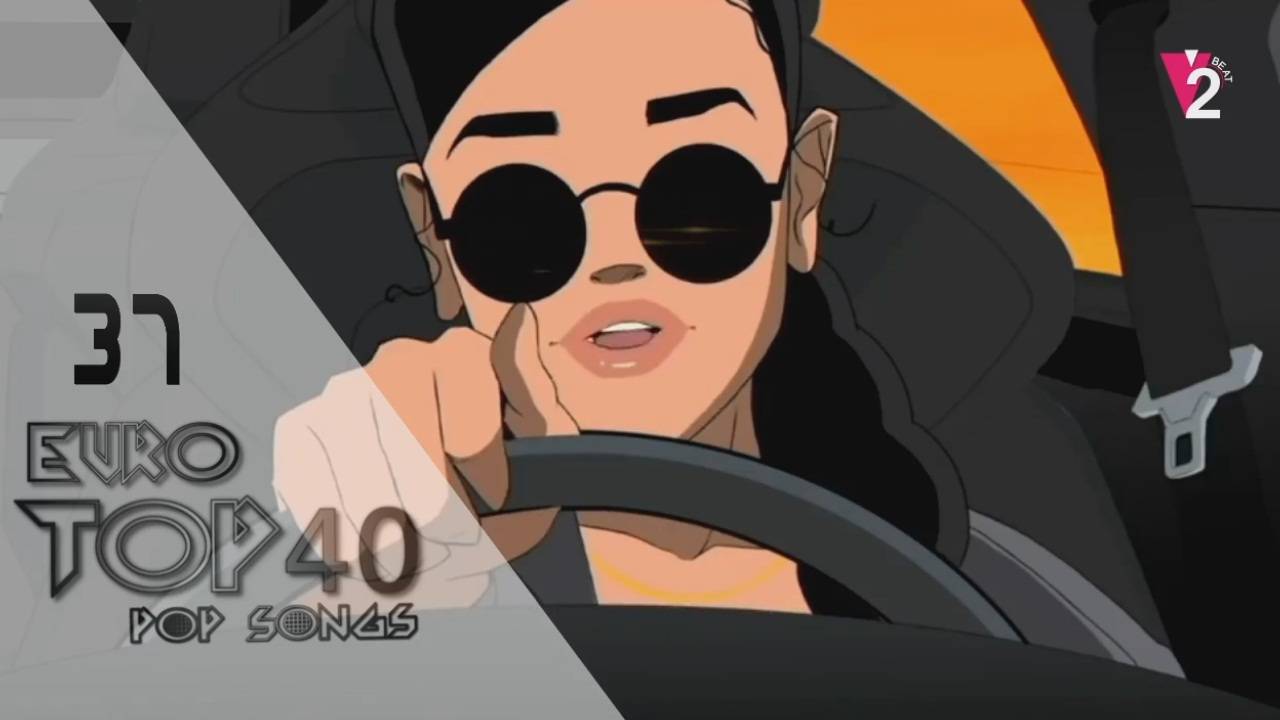