1 – Don Bnnr – Show Me Your Bling Bling
Born and raised in northern germany in 1989 with real name: ‘Benedikt Wellmann’, After school he decided to volunteer at a radio station in southern germany, as a radio imaging producer. January 2020 he began to compose first songs.

In May 2020 the first single release together with Alex Zind who worked already with Tone-Loc and many other huge artists. They are still working on more songs. Don Bnnr still does radio imaging work as a main focus but loves the other side of music creation and composing.

Meet a new friend of V2BEAT, he has been working for some years in important European radios as a jingles technician / composer.

His artistic nature of him is very varied, in fact he has recently embarked on a path as a music producer.

Here is a preview of this single of him. Very catchy Deep House sound, the song is well built technically and flows well.

Excellent for listening to radio and TV music, but also for dancing in international clubs.

Personally I find many qualities in him, V2beat opens the doors for you and Ivano Spada and I wish you a long and fantastic career.

2 – The Weeknd – Save Your Tears (Kaeman Remix) _ CosmicSounds
‘The Weeknd’, pseudonym of ‘Abel Makkonen Tesfaye’ (Toronto, February 16, 1990), is a Canadian singer-songwriter and record producer.

He is considered one of the most prominent and commercially successful exponents in the alternative R&B landscape with more than 100 million copies sold worldwide.

What about him, for some years he hasn’t missed a beat. This new single is also beautiful and well done. Safe Hit.

In just 5 years she has become a world pop star. this new single by her is perfect, her collaboration with ‘Angèle’ is also excellent. There is also her quality Pop of hers thanks to her too.

We are in forced quarantine for covid-19 but we are always with you and the music relief
We are in quarantine, all of Italy is forced to remain closed at home because of the Coronavirus. We at V2BEAT TV are, ...
Ester: HOT POP NEWS 3rd week of november 2018
Hi from Ester, This week we have a number of good new songs entered in our playlist that I'm happy to introduce you twic...
J Balvin & Bad Bunny sing about "ex" relationships do not giving a second chance
J Balvin and Bad Bunny come together again with a new excerpt from their EP made together in which typically "urban" son...
Fancy Micromix by Daniele Milani: Adele, Kungs, Topic+Bebe Rexha,Van Buuren
Hello Good friends from DJ Daniele Milani, This is my new Fancy Micromix by daniele milani :  During this gig you can ...
♥ SUBSCRIBE HERE 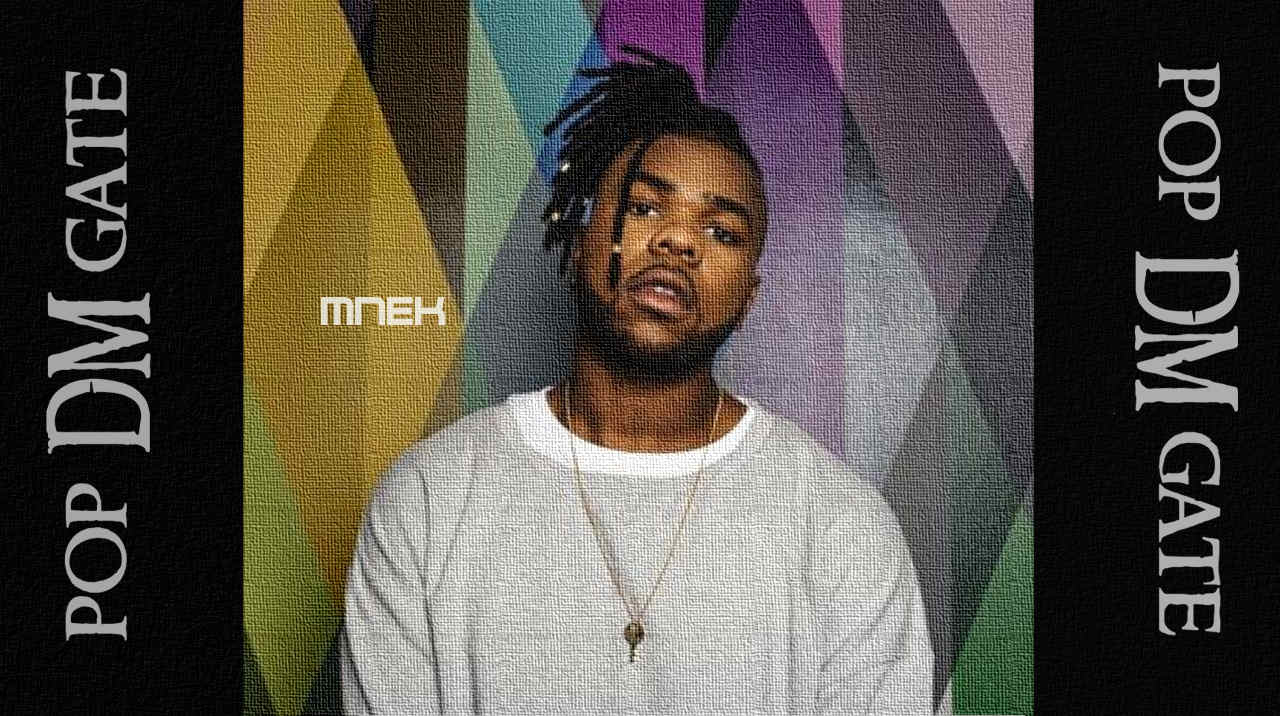