Ariana Grande Joan was born and raised in a family of Italian origin, Sicily and Abruzzo, very close to the music and theater.
On his YouTube channel, publishes mostly covers of songs requested by her fans, like Vienna, Love the Way You Lie, Grenade or Mash Up between Born This Way (single) and Express Yourself.
He has gained many fans with this ploy, coming now to have more than one million Twitter followers and more than 500.000 on YouTube, and his version of the song Rolling in the Deep has reached 24,000,000 views in six months. It is also known for its imitation of characters such as Shakira, Britney Spears, Katy Perry, Judy Garland, his own friend Elizabeth Gillies and many other singers.
It was also announced the video for “Put Up Your Hearts,” filmed during the month of November, which will be released on February 14. The video is directed by Jeremy Alter and Meiert Avis.
Website: http://arianagrande.info/site/ 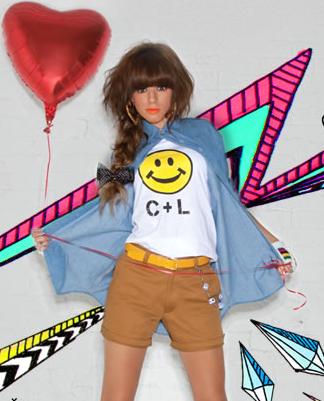