1 – Dimitri From Paris x Fiorious – Music Saved My Life (The Extended Mix)
‘Dimitri Yerasmos’ (Peckham, October 1963) is a Greek disc jockey with French citizenship.
I have the honor and the good fortune to have a preview of the new single from ‘Dimitri From Paris’. Pure class, as always a sophisticated Dance 70’s track, reworked in an exemplary way by him. IMMENSE.

3 – Maor Levi & BT feat. Nation of One – Here (Extended Mix)
I have no info on this artist, but … very beautiful and very bad this track. To be listened to at full volume.

4 – Lotus & Salt-N-Pepa & SPYZR – Push It! (Extended Remix)
‘Le Salt-n-Pepa’ is an American hip hop female band formed in New York in 1985. Winners of several Grammy Awards, they have sold over thirteen million copies of albums and singles throughout their career, becoming the female group most successful hip hop in history.
The famous group of the 80s has reprized their most famous single reproposing it with crazy and super current sounds. For those like me who were there in those years, it’s nice to hear this Song again, for the younger ones it will be a very captivating track and I’m sure it will be successful. Very good. 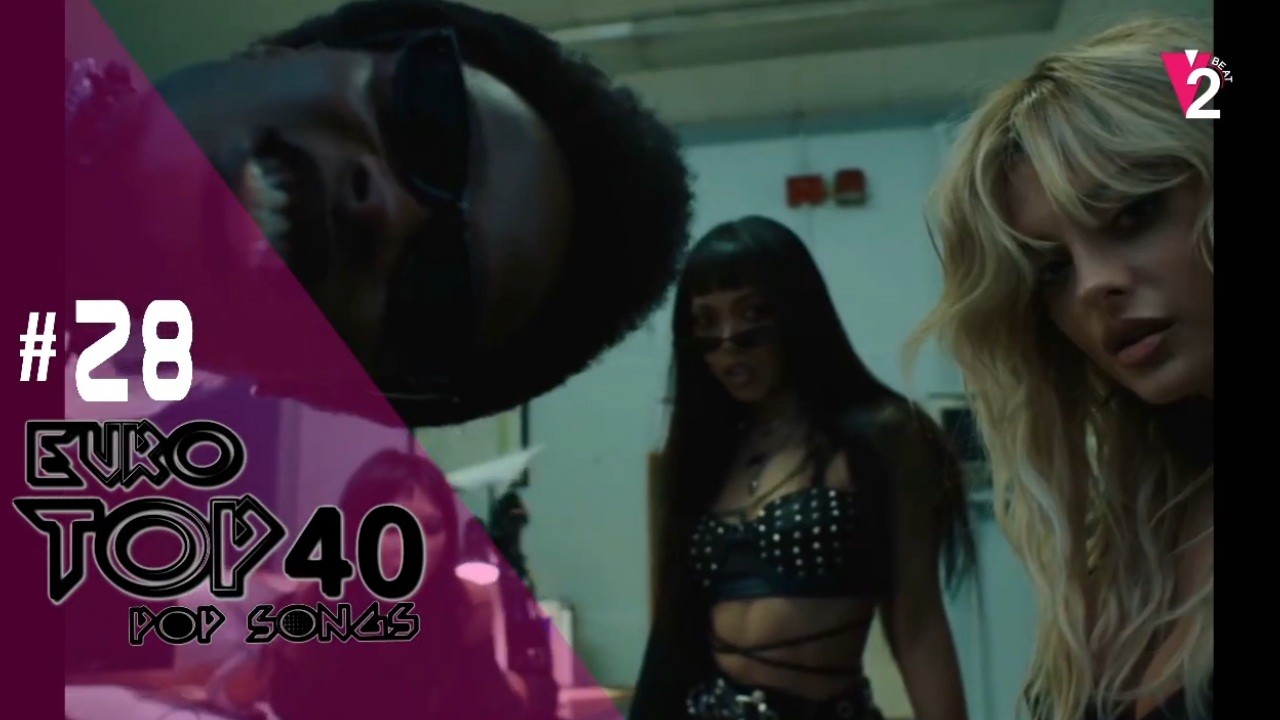