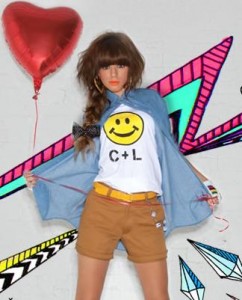 Cher Lloyd (Malvern, July 28, 1993) is a British singer-songwriter. He participated in the seventh edition of the talent show The X Factor, which was ranked fourth. Her debut single, Swagger Jagger, has reached the pinnacle of the ranking of the United Kingdom. 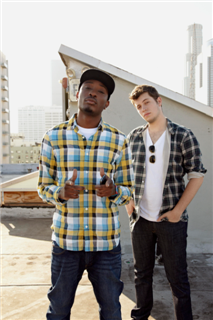